UPDATE: Here's where you could be able to buy cannabis in New West 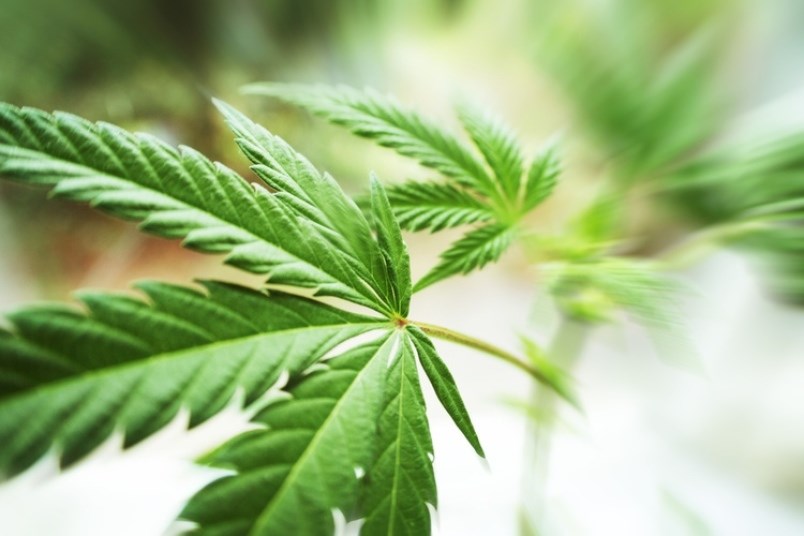 The B.C. Liquor Distribution Branch is holding a job fair on Monday, Jan. 6 to recruit prospective employees for its B.C. Cannabis Store, which is expected to open in early-summer 2020 at Queensborough Landing shopping centre.Shutterstock

The City of New Westminster has weeded its way through 22 potential locations for cannabis retailers and settled on five potential stores – but a government store didn’t make the cut.

As part of a plan to allow five initial cannabis retail shops to open in New Westminster, city staff evaluated all of the applications using a checklist that includes items related to: location and land use; business operations, nuisance and security; and esthetics (such as signage, windows and gates).

The city’s plan has been to see a blend of public and private operators, and to have one shop in each of the downtown, uptown and Sapperton neighbourhoods and two shops in remaining commercial areas. At Monday’s meeting, council voted four to three to consider the Queensborough Cannabis Co. Ltd.’s application for a store at 540 Ewen Ave. instead of the government store in Queensborough Landing.

“I understand that council originally was hopeful or interested in the idea of a public cannabis store to be part of the first stores that opened. I support that, except I feel that the B.C. Cannabis Store that has put forward an application has scored quite low as compared to the other location in Queensborough,” said Coun. Mary Trentadue. “I don’t feel that the argument of having a public store is strong enough to outweigh the scores of those two. I feel an independent store has done its work. It’s provided all the information required. It has a fairly high score, and I think that’s a reasonable reason to put forward that business, as opposed to the B.C. one, which has not scored well at all.”

Because the city’s plan was to have a mix of public and private stores, Coun. Jaimie McEvoy said the staff recommendation was consistent with the process laid out by the city.

“I believe in the role of the public sector in this. I think it’s important,” he said. “I think the role of the B.C. Liquor Branch in this is going to be a critical part of its success, particularly in a community-sensitive location like Queensborough. That role is going to be an important part of seeing how this works and being able to compare and draw lessons from both the public and private sector, rather than just one of those sectors.”

Councillors Trentadue, Patrick Johnstone and Nadine Nakagawa and Mayor Jonathan Cote supported consideration of the application from the private store, while councillors Chinu Das, McEvoy and Puchmayr preferred having a government-run store in Queensborough. (BC Cannabis Stores had an overall score of 28, compared to the Queensborough Cannabis Co. Ltd. score of 40.)

Council has directed staff to prepare a zoning amendment bylaw to permit the retail sale of cannabis at the five locations in the city and will consider first and second readings of the bylaw on April 8. The city will hold a public hearing on April 29, at which time council would also consider third reading and adoption of the bylaw.