New West police say they are hoping people who may know where drugs came from will come forward
May 29, 2017 11:06 AM By: Cayley Dobie 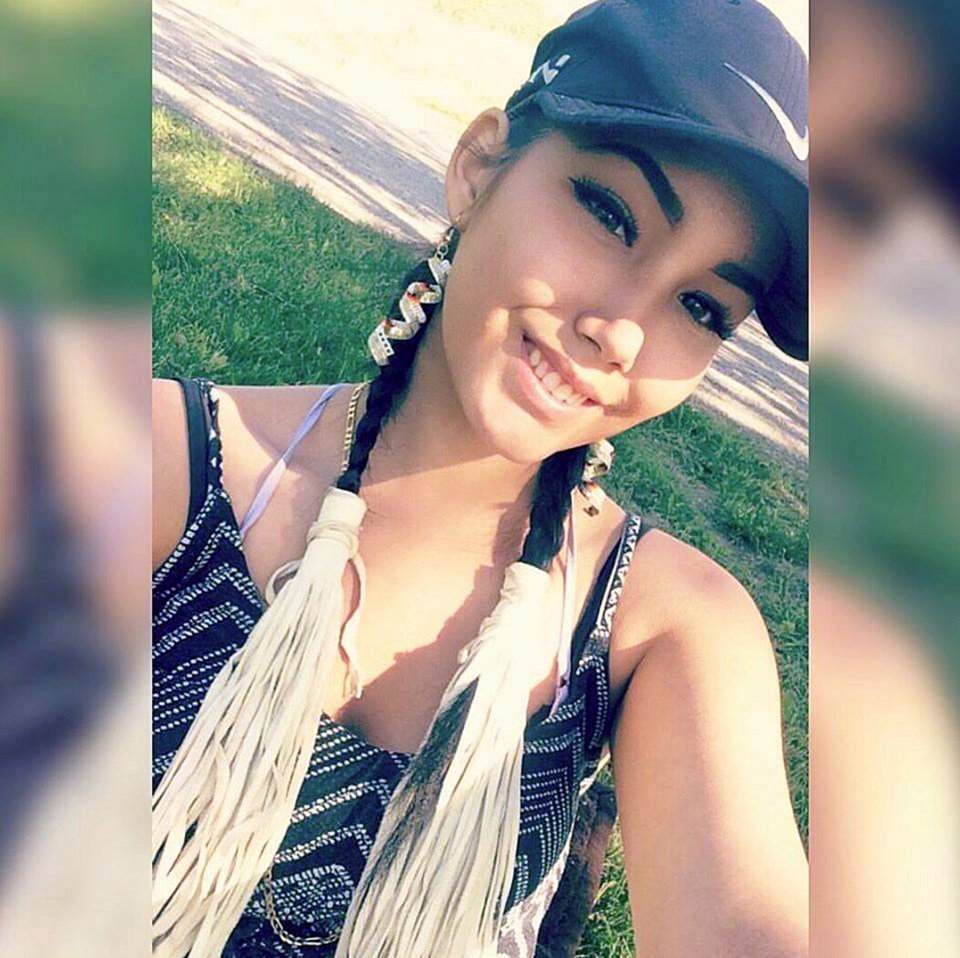 Angel Loyer-Lawrence, 16, died of an overdose in May after taking the drug MDMA. Charges have now been laid in the case.GoFundMe

The family of a teenager who died in New Westminster Friday night is raising funds for her memorial.

Angel Loyer-Lawrence was with a group of friends when she and another girl took what they thought was the drug MDMA (also known as Molly). Moments later, the New Westminster Police Department was dispatched to the 1300 block of Hamilton Street, but, by the time officers arrived, Angel was dead and her friend was in serious condition.

On Saturday, Angel’s family started a GoFundMe page to raise money for a memorial service for the “smart and enthusiastic” 16-year-old. More than $2,700 of the $5,000 goal has already been raised.

“Our beautiful angel was taken too soon, which is very tragic. She will be missed by many family members from her Loyer and Lawrence families, as well many friends. We will celebrate her life and honour her for the strong young spirit she is,” read a statement on the GoFundMe page.

The teen had only recently joined the New Westminster community and had enrolled in the New Westminster school district’s POWER program a few weeks ago. (The second teen, whose name has not been released, was also a student at POWER.) The program, which serves vulnerable students from across the Lower Mainland, currently supports 66 students between 16 and 18 years of age.

“Angel joined us at POWER only a few short weeks ago, but in that time we were pleased to see that she had made friends and was making good progress and she was proud that she was on the road to graduation. She was open and outgoing and helpful with staff and students alike. We will miss her very much. Our hearts and our thoughts are with her family and all others with whom she was close and whose lives she touched,” said Steve Inniss, principal of POWER, in a statement to the Record.

Angel’s death has had an impact on everyone at POWER, Inniss said. Some students arrived at school an hour-and-a-half early on Monday so they could speak with staff about the tragedy. The POWER team has been working with them ever since.

“We’re a small community and, of course, people of that age form attachments quite quickly. Angel was somebody everybody liked,” Inniss said.

The school district was alerted about Angel’s death Friday night, and on Monday, a specialized team of counsellors and staff members, led by associate superintendent Janet Grant, was brought in to support students and teachers at POWER.

But now, the focus is on the students, Inniss said.

“One of the things that they very much need is some sense that things are, or at least will be, normal and return to routines,” he said. “Those routines and rituals in the school are very important to provide stability in an uncertain world.”

Angel’s death prompted police to issue a warning cautioning residents about a “lethal strain of drug circulating in New Westminster.” That warning remains in effect.

The drugs were purchased in pill form from a street drug dealer, but it’s still too early to know what mixture of drugs the pills actually contained, said Sgt. Jeff Scott, New Westminster police spokesperson.

“The pills were purchased as MDMA, but we are still confirming what in fact this was, which will be done after the toxicology reports are received,” he said.

Police are urging anyone who may have purchased the same drugs or who may have experienced a similar reaction to come forward.

“They are not in trouble, but we want to get this lethal substance off the streets,” Scott said.

At this time, no arrests have been made in connection to the dangerous drugs.

2326
Luxurious residences are setting a new standard of living in Langley
291
Opinion: This protest in front of NWSS against an affordable housing project is ridiculous
291
New West now grappling with second big COVID-19 outbreak
237
Fundraiser set up after sudden death of beloved Burnaby-New West coach and ref
222
Here’s where people who are homeless in New West can enjoy a hot shower and get a comfort kit