Stuff a Christmas stocking for an isolated New West senior

We often hear that Christmas is for the kids, but for the estimated 1.4 million seniors in Canada who report feelings of isolation and loneliness, a kind gesture from an anonymous Santa during the holidays could be life-changing.
Nov 19, 2019 9:03 AM By: Chris Campbell 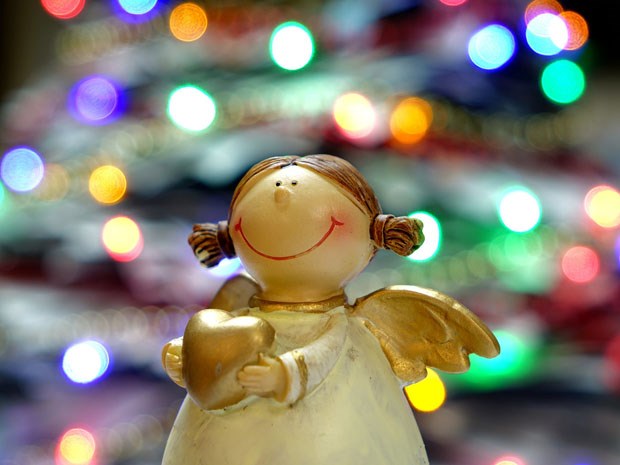 We often hear that Christmas is for the kids, but for the estimated 1.4 million seniors in Canada who report feelings of isolation and loneliness, a kind gesture from an anonymous Santa during the holidays could be life-changing.

Senior isolation is a growing epidemic in Canada. Studies show the effects of isolation and loneliness can have severe negative impacts on the health of seniors. One study found that lonely seniors have a 59% higher risk of physical and mental health decline, and a 45% greater risk of death. Other researchers have suggested that loneliness can be as dangerous as smoking 15 cigarettes a day or being an alcoholic.

In an effort to curb loneliness among seniors during the holidays, London Drugs is partnering with more than 90 senior care organizations to continue its Stocking Stuffers for Seniors holiday donation drive, which will see gifts collected and delivered to approximately 17,000 seniors across Western Canada before Christmas.

“Just the act of receiving a gift helps to significantly improve the spirits of a senior and can have lasting mental and physical health benefits,” says Jimmy Morrison, community relations supervisor, Operation Friendship Seniors Society. “Many seniors without family spend the season alone, and it can be an especially difficult time for them. The simple gesture of giving a gift shows our seniors that people care about them at a time of year when they tend to feel the most isolated and alone.”

The donation drive concept originated in British Columbia’s Okanagan, and expanded to Edmonton in 2015 with a goal to help 40 low-income seniors by providing them with simple gifts such as food, hygiene products or warmth items. The campaign has grown quickly to now include all 82 London Drugs locations in 35 cities across Western Canada.

Since the campaign started, approximately 24,000 packages have been delivered to seniors.

“The rapid growth of the Stocking Stuffers for Seniors program is a true testament to the care Canadians have for our aging population,” says Perry Lubberding, London Drugs store manager. “There are many great causes to support during the holiday season, and we are very proud that we have created a program that has resonated with so many people and has become part of their annual family holiday traditions.”

Morrisonsays the program is much more than gift-giving, and that Stocking Stuffers for Seniors is changing the way younger generations engage with the elderly population.

“Over the last few years, we have seen hundreds of families participate in the program, and many parents tell us that it’s a great way for their children to learn the importance of giving to, and supporting a generation of people who have given so much to our society. We hope that by connecting the younger generation with the older generation through a program like this, in future years the number of isolated and lonely seniors will be significantly reduced.”

To support Stocking Stuffers for Seniors, visit any London Drugs between Nov. 18 and Dec. 16 and take a tag with a senior’s wish list from the tree. From there, simply fulfill the items on the list and bring them back to the location where the tag was selected. The gifts will be delivered to seniors before the holidays.

Stocking Stuffers for Seniors participants and campaign supporters are being asked to use the #StockingStuffersForSeniorshashtag on social media to encourage others to get involved so more elderly Canadians can be supported at the holidays, as well as year-round.