Sitting and sleeping on downtown sidewalks could net $100 fine in B.C. city 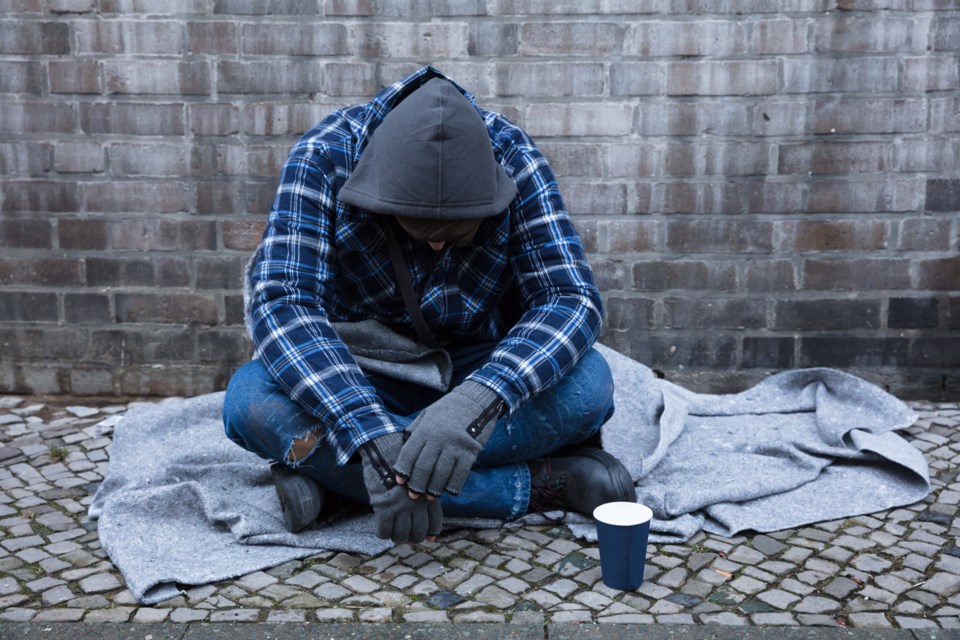 Sitting and sleeping on some downtown sidewalks could be banned in Penticton, B.C. Generic image.istock / AndreyPopov

Sitting and sleeping on some downtown sidewalks could be banned in Penticton, B.C., this summer as part of the city's plan to crack down on loitering.

Councillors have voted 5-2 in favour of amending the Good Neighbourhood Bylaw, giving police and bylaw officers the power to hand out tickets for $100 fines.

The measure, which still requires final approval, would be enforced between May and Sept. 30 and cover about a dozen blocks on Ellis, Martin and Main streets.

Coun. Jake Kimberly told a council meeting it's “unfortunate” the city has to resort to such a plan but loitering “interferes with the residents who pay for those sidewalks, it interferes with businesses that pay taxes to operate those stores.”

Coun. Campbell Watt, who voted against the bylaw, expressed concern about how it may affect people watching a parade, for example, and said he’s not comfortable "pushing people out."

Coun. Julius Bloomfield agreed, saying the change would only target the “symptom” of a lack of affordable housing and should include public input.

The bylaw already places limits on panhandling and the changes are aimed at those who are sleeping, loitering or deemed to be causing a nuisance in the designated areas, which make up about 17 per cent of the downtown sidewalk length.

Bylaw services supervisor Tina Siebert told council the approach is meant to be minimally restrictive and her staff tries to "balance the heart with the hammer" in its dealings with people.

Development services manager Anthony Haddad said the three streets selected for the loitering ban were chosen because they’ve either been revitalized or are up-and-coming areas.

Other tentatively approved amendments to the Good Neighbour Bylaw would change the definition of street to include vacant storefronts, ban the connection of recreational vehicles to the city sewer system and prohibit the installation of lights that shine onto adjacent properties.

The amendment will be back before council for final approval at a meeting on June 4. (The Penticton Herald)

415
New NWSS has cost $88.5 million so far. Next step: demolition
256
New Westminster school district eyes 'seamless' child-care plan
216
UPDATE: Here's where you could be able to buy cannabis in New West
179
New Westminster police board stands by its proposed 2021 budget
175
Opinion: Now NIMBYs are whining about shadows from new housing