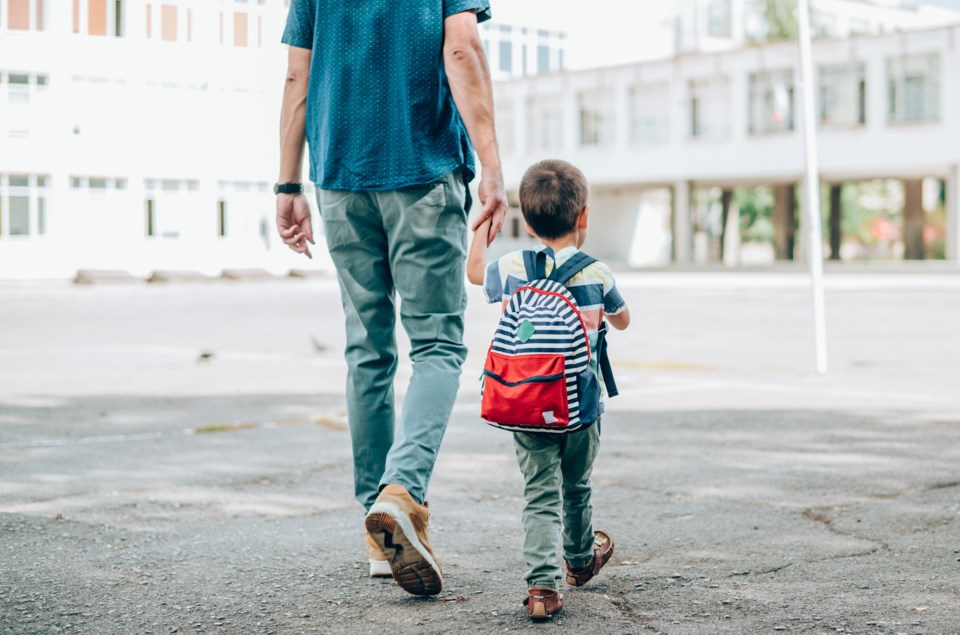 New Westminster schools are seeing lower vulnerability rates among kindergarten students, according to 2019/20 data from the Early Development Instrument.Getty Images

New Westminster’s kindergarten students are faring better on a provincial assessment designed to pinpoint areas of “vulnerability” in communities.

Tanis Anderson, district vice-principal for early learning, brought that information to the school board’s education committee meeting Feb. 9 as part of a report on learning outcomes and student success in the New Westminster school district.

Anderson told trustees that New Westminster schools have been steadily improving on results in the Early Development Instrument – a provincial tool that allows school districts to measure “areas of vulnerability” in neighbourhoods and apply services accordingly.

It’s based on assessments by kindergarten teachers in February, with teachers answering 104 questions about each student. The questions cover five broad categories: physical health and well-being, language and cognitive development, social competence, emotional maturity, and communication skills and general knowledge.

“This really gives us a really good indicator for future success, even into adulthood,” Anderson said.

The data collected in New Westminster schools in 2019/20 showed F.W. Howay Elementary having the highest vulnerability rates, with 64% of students rated as “vulnerable” in one or more of those categories. That was followed by Qayqayt Elementary, at 38%, and Lord Kelvin Elementary, at 29%.

Anderson noted that, digging deeper into the Howay results, it appears the high rate of “vulnerability” may have been something of a statistical anomaly. She said the cohort that school year included only 14 children.

“Sometimes data looks a little bit different with a smaller number like that, and it’s one teacher completing all of that data for one school,” she said.

The data is collected in three-year “waves” provincewide, and the New Westminster numbers reflect the first year of Wave 8.

Anderson noted the trend in New West since Wave 6 (2013 to 2016) has been a positive one, with vulnerability rates in most of the categories going down over that time.

That compares to B.C.-wide rates of 32.2% in Wave 6 and 33% in Wave 7. Provincewide data for Wave 8 isn’t yet available because data collection for that wave is still ongoing.

“According to this data, things are improving, so this is really good news,” Anderson said.

Trustee Anita Ansari questioned whether the district can get a detailed breakdown of neighbourhood data surrounding vulnerable students, so it can plan activities and programs for where they are most needed.

Maureen McRae-Stanger, the district’s director of instruction, learning and innovation, said the Ministry of Education will put together neighbourhood data once all three years of Wave 8 are completed.

“We know that in the Queensborough neighbourhood and in the Connaught neighbourhood, which really takes in (Lord Tweedsmuir) and Connaught Heights, that we have definitely seen a decrease in vulnerability for our students within the (Early Development Instrument),” she said.

She said more “robust” data will be available after the Ministry of Education collects data from all schools, including independents, during the remaining two years of Wave 8.

This story is one part of a special School Snapshot report.

2086
Luxurious residences are setting a new standard of living in Langley
374
Here’s where people who are homeless in New West can enjoy a hot shower and get a comfort kit
215
New West now grappling with second big COVID-19 outbreak
214
UPDATE: Here's where you could be able to buy cannabis in New West
124
Opinion: This protest in front of NWSS against an affordable housing project is ridiculous