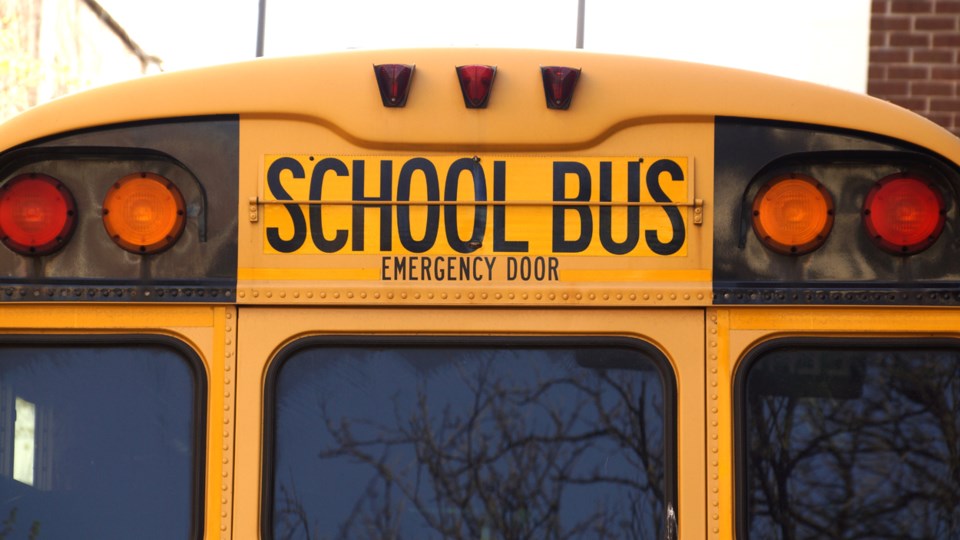 Qayqayt PAC co-chair Serena Trachta is looking for parents interested in sending their kids to school on a private bus. The service would be available for any kids living west of Sixth Street who attend Qayqayt, Glenbrook or Fraser River Middle.Pexels

Second time’s the charm – at least that’s what school board trustee Mary Lalji is hoping as a second Queensborough bus survey rolls out.

In February, the school district sent a questionnaire to Queensborough families with kids at New Westminster Secondary School and in Grade 8 at Queensborough Middle School, asking them if they would be interested in a bus service from the ’Boro to the high school, located near Moody Park.

Response to the survey was low. Of the 247 questionnaires sent out, only 47 were returned to the district. The bulk of the surveys that came back indicated an interest in a bus service but most didn’t want to pay more than $53 per month per child – the cost of a TransLink concession pass.

But Lalji argued the low response rate was due to the fact the survey was sent out in English only and was only made available by mail. It was also up to the students to return completed questionnaires.

“I feel the district did not make the effort to address cultural diversities,” Lalji said at a board meeting in May.

In Queensborough, 41.5 per cent of the population speak a language other than English at home, according to 2011 census information. The most common languages spoken at home include Punjabi, Filipino (Tagalog), Hindi and several Chinese languages, including Cantonese, Mandarin and others that were unspecified.

In June, Lalji moved to have the district redo the survey. Her motion was approved by the board of education.

The second iteration of the questionnaire is available in English, Filipino (Tagalog), Chinese and Punjabi. Families can return it electronically by email or drop it off at any school office. They have until Nov. 15 to do so.

The survey has been mailed to families and is also available online at https://newwestschools.ca/queensborough-bus-survey.