Wood chips or sewage could be used to generate energy for the City of New Westminster.
Nov 5, 2013 10:01 AM By: Theresa Mcmanus 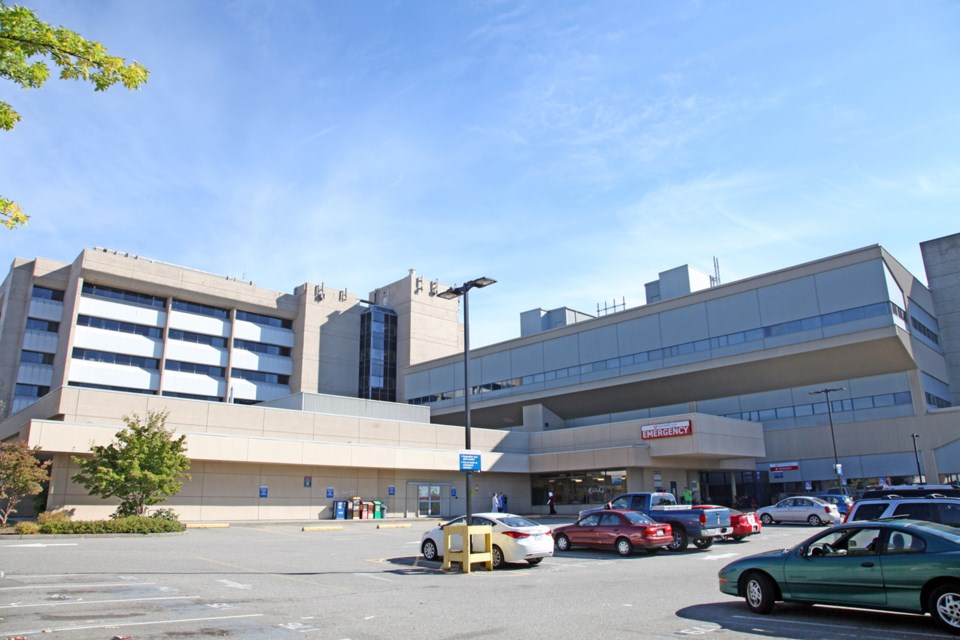 Royal Columbian Hospital and the City of New West will consider transportation around the Sapperton site as part of the hospital's development and ongoing city planning.

Wood chips or sewage could be used to generate energy for the City of New Westminster.

The city announced Monday that it is looking into the construction of a Sapperton district energy system in conjunction with Royal Columbian Hospital, which is currently planning a major expansion that would include replacement of its existing steam heating with new hot-water heating.

"There is an opportunity for us to work with the hospital," said Mark Allison, a senior planner with the city.

According to Allison, Fraser Health has to send a business plan for the hospital to the Ministry of Health in the new year, so it's time for the city to "put our cards on the table" and consider district energy. He said district energy systems are derived from clean, renewable energy systems, are stable and reliable, are provided to customers at costs comparable to conventional energy and seek to protect customers from unforeseen spikes in costs of energy.

The city is considering two types of district energy in Sapperton – wood chip heating and sewage recovery. Two locations are being considered: a section of a parking lot near Royal Columbian Hospital that has been reserved for a new heating plant, and a city-owned site at 435 Canfor Ave. in the Brunette industrial area.

With waste-to-energy facilities – incinerators – being controversial, a communications plan is a major part of the plan unveiled by the city on Monday.

"It's not waste to energy," Allison stressed. "Waste to energy is taking garbage, the stuff that can’t be recycled, reduced or reused and incinerating it."

The communications plan includes a public open house to inform and build awareness in the community, briefings to city committees, media releases and public opinion pieces, and a follow-up open house in early 2014, at which time the city hopes to have identified a preferred option.

"It is a significant reduction," he said of the reductions that could be generated by the system.

With Fraser Health needing a heating plant for Royal Columbian Hospital, he said the city might have an opportunity to integrate a district energy system into those plans.

"It is a promising site," he said of the location near the hospital. "It will be for sewage-heat recovery only.”

Rod Carle, general manager of the city’s electrical utility, said the city is only interested in pursuing district energy if it can get an "anchor tenant" for the system.

"For us, timing is everything," he said. "We want council to be aware if we don’t have an anchor tenant, the utility isn't interested in moving it forward."

If the city doesn't reach an agreement with the hospital, Allison said the city wouldn't proceed with district energy until it has a secured customer.

According to the city, the wood chip heating system would see high-efficiency boilers using wood chips as fuel to produce hot water heating. The fuel source would be clean, chipped wood such as wood pallets and crates, lumber from deconstructed buildings and wood waste from sawmills, but wouldn’t include painted, treated or preserved wood materials.

In the sewage heat recovery system, effluent is diverted to the energy centre, where energy is extracted using heat pumps and flow is returned to the sewer mainline.

Allison said a woodchip combustion system would only be considered in the Braid industrial area if there is a "negligible" impact on the community. He said

the city recognizes there is "great concern" when anyone uses the word “burning” and noted that a detailed air-quality analysis would be part of the next steps taken by the city.

Coun. Lorrie Williams said she was initially concerned about the idea of building a district energy system in New Westminster

"Waste to energy is a totally different ballgame," she said. "I think it is going to be a much easier sell if you emphasize that."

Coun. Betty McIntosh noted that Royal Columbian Hospital burned wood chips for energy 45 years ago when she was a nursing student at the facility. She noted technology has vastly improved since those days.

McIntosh said she first became aware of the heat generated by sewage while walking to work on cold, icy days.

"Your sidewalks had ice, your roads had ice – but not that sewer cover," she said.