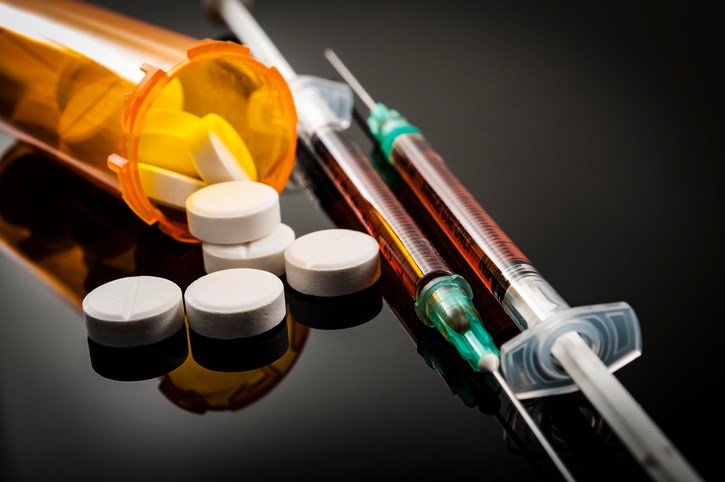 Fraser Health now has the resources needed to open an overdose prevention site in New Westminster.

“I am really pleased to see this coming to us, but I do have to say that I am somewhat distressed that it has taken this long, to be honest,” said Coun. Nadine Nakagawa. “I mean, people have died and are dying.”

According to staff, once Fraser Health selects a non-profit operator for the overdose prevention site, it will inform the city of a potential location for the facility.  A rezoning or temporary-use permit may be required to allow for the proposed use, but, because of the number of overdose deaths, staff is proposing to use an expedited development approval process.

Coun. Mary Trentadue said council is committed to doing what it takes to help resolve this crisis.

“All of us feel very deeply for community members and families, and that there needs to be a stop. We have to fix this, whatever that takes,” she said. “I don’t feel I am speaking out of turn in saying our city really believes in doing whatever it takes to make this happen.”

The provincial government declared a state of emergency related to the overdose crisis in April 2016.

“In 2019 we were seeing a decrease overall in terms of the number of overdose deaths. There was a decrease of about 30% across the province. And that was similar in New West – it was actually better,” said Dr. Aamir Bharmal, Fraser Health’s medical health officer and medical director, communicable disease and harm reduction. “In 2018, there were 35 people who died of an opioid overdose, and in 2019 there were 19 people. So far this year we have seen that 23 people, up to Aug. 31, have died of an overdose.”

Along with deaths, there’s been a big jump in the number of overdose calls.

“The number of 911 calls has, on average, been about 20 to 30 per month in New West, and that’s up about 50% this year. It’s up to about 30 to 45 per month that are being seen,” Bharmal said. “For New West specifically, what we find is about 70% of overdose deaths are occurring in private residences and 80% are among men.”

Bharmal said many of the people who were dying of overdoses, especially last year, were a little bit older than provincial averages or regional averages – usually people 40 to 60 years of age – but there’s been a shift toward a younger demographic, with the peak age where people are dying now being 30 to 34 years of age.

“Apart from places where there is a very high concentration of folks, where it may make sense to solely invite people in to observe their consumption of drugs and to reverse overdoses when they may occur, we now believe that it is best practice to co-locate a number of low-barrier health services, to really try to increase our connections to a population of people who may be living with significant isolation,” he said. “The intention of that is to maximize the opportunity to connect with individuals who are using substances and really provide them with a range of options.”

Buchner said a health contact centre would allow people to use drugs they’ve purchased in a space where, if they should overdose, the overdose could be reversed and they would live another day. He said it could also include: testing of drugs to determine whether they are contaminated, the degree of contamination and the type of contaminant; providing harm-reduction supplies such as naloxone for people to take home; and accessing a safe supply or referrals to other services.

“I think people understand that the people who are losing their lives to overdoses are doing so, to a large degree, because the drug supply is not regulated and it’s extremely contaminated,” he said. “Nobody knows from day to day with what and to what degree the drug supply is poisoned. And, as such, people who are dependent on those drugs have a very difficult time to continue to live a life with any sense of stability, let alone count on being around for a long period of time.”

Buchner said Fraser Health wants to work with the city to implement a service that’s acceptable to the city and its citizens and hopefully has an impact on reducing fatalities and increasing uptake in services such as safe supply for the citizens who are dependent upon those prescriptions.

“We are trying to look at this a lot more holistically than just a place where people may be using drugs safely,” Bharmal explained. “It is also a place where they are able to access other health services. That might include opioid agonist treatment or some of these other alternatives.”