Parents grapple with the complexities of their kids’ career paths

Parents would encourage their children to be doctors, engineers and professional athletes — but not politicians
Sep 4, 2019 9:33 AM By: Mario Canseco 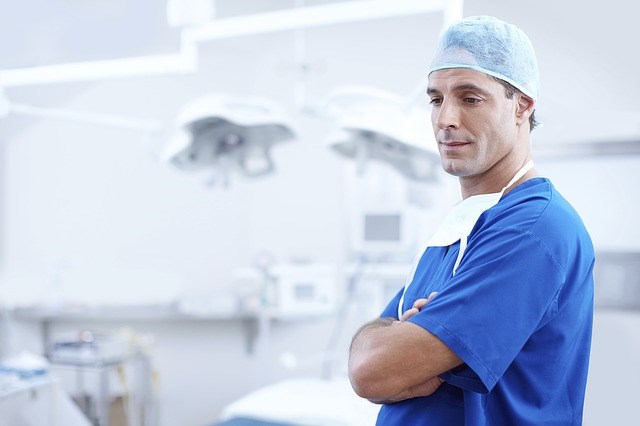 Parents are looking ahead to their children's careers. Many would encourage their child to become a doctor, engineer or professional athlete.Pixabay.com

As children and teenagers across British Columbia go back to school this week, parents across the province may be thinking about their future earning potential. We have recently seen how workers are worried about the effect of automation in places like the Port of Vancouver and the nervousness of would-be university students earlier in the summer over a Grade 12 test score tabulation snafu.

The federal election campaign will provide many opportunities for politicians to discuss job creation, but just what form the jobs of the future will ultimately take is a complex matter. Skilled trades have become more attractive in recent years, but parents may continue to believe that the best course of action for their kid is a university degree.

With this in mind, Research Co. asked parents across British Columbia about their perceptions of specific career choices that their children might make. This is by no means a comprehensive list of possible occupations that a kid might decide to pursue, but it serves to assess current views of some future jobs against others.

A couple of career paths were especially compelling to parents in British Columbia. We found that 91% would encourage their child to become a doctor or a nurse. A child pursuing a career in engineering is also an appealing choice for practically nine in 10 parents in the province (89%).proportion (56%) would encourage a son or daughter to become a professional athlete.

There is no gender gap on encouraging a child to play sports for a living, as identical proportions of moms and dads would partake in this motivational exercise. The idea is attractive to majorities of parents in southern B.C. (57%), the Lower Mainland (56%), Vancouver Island (55%) and northern B.C. (50%).

Seeing parents in British Columbia enthused at the prospect of their kids pursuing a career in health care or engineering is not a surprise. But we also see a majority appearing hopeful that, if the right combination of talent and hard work is present, their kid could be the next Connor McDavid, Bianca Andreescu, James Paxton or Brooke Henderson.

Almost seven years ago, I had the opportunity to participate in a research project with the Rick Hansen Institute that entailed asking Canadian parents of hockey-playing children about safety issues in the sport, including the adequate age to introduce bodychecking.

The parents we interviewed back then, understandably, expressed concerns about the safety of their offspring. But one of the findings that caught my eye was how realistic they were about their child’s potential: only 7% of them expressed a firm belief that their kid would ultimately become a professional hockey player.

It was clear that, for most parents, the rink was there to help their children grow into adults. The sport was perceived by only a few as a de facto career choice. Delaying bodychecking would not make kids unqualified for a professional career that few parents believed was attainable.

In stark contrast with doctors, nurses, police officers and even athletes, there was one profession that ranked painfully low in our province. Only 28% of parents in British Columbia would encourage their child to become a politician.

The best region of the province for kids who want to serve their communities as elected representatives is northern B.C., where more than a third of parents (35%) would praise this career choice. The worst is Metro Vancouver (26%).

The career decisions that today’s children will ultimately make will vary greatly from what is currently available. Technology has provided platforms that were hard to grasp a couple of decades ago, in all walks of life.

Still, parents in British Columbia are decidedly more convinced that a career that entails a degree – medicine, nursing, engineering – is worth encouraging. More than half may hope for their child to become a professional athlete, and fewer than three in 10 would react positively if their kid expressed an interest in politics.

For a quick glance at what might be leading parents to move their children away from elected office, type the name of a politician on Twitter and gaze in awe at the memes, attacks and allegations that users – many times “anonymous” – can hand down. •

Mario Canseco is the president of Research Co.

Results are based on an online study conducted from May 20 to May 28, 2019, among 700 parents in British Columbia who have a child enrolled in kindergarten, elementary school (grades 1 to 7) or high school (grades 8 to 12). The data has been statistically weighted according to Canadian census figures for age, gender and region in British Columbia. The margin of error – which measures sample variability – is plus or minus 3.7 percentage points, 19 times out of 20.