New Westminster residents have been showering Royal Columbian Hospital staff with love as they keep working despite the risks during the COVID-19 crisis. Raising money to purchase meals and gifts for RCH staff? Check.
Mar 27, 2020 1:53 PM By: Chris Campbell 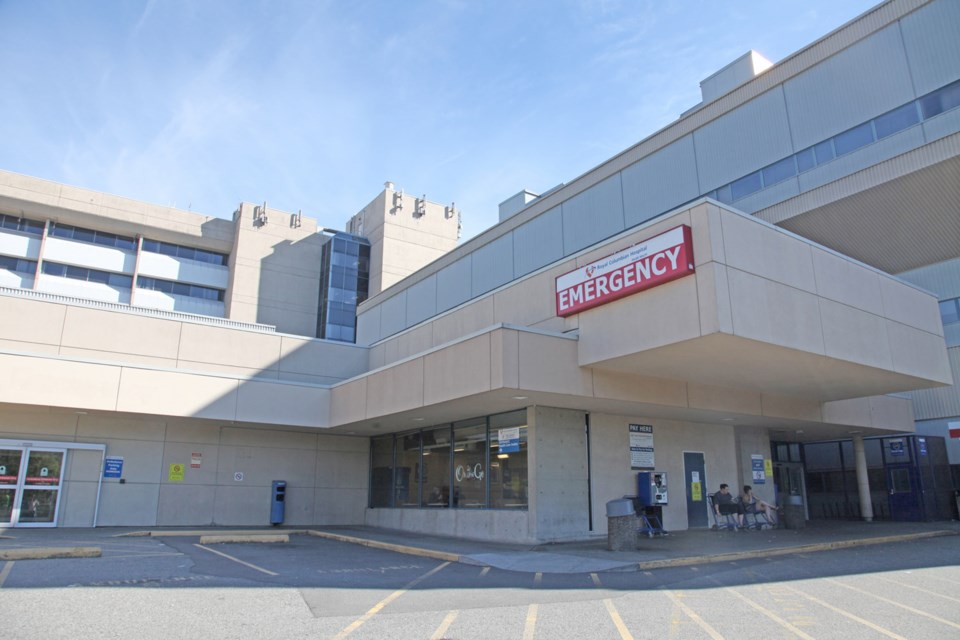 The CEO of the Royal Columbian Hospital Foundation is this week's guest on the chamber of commerce's virtual Lunch & Learn event. New Westminster-Burnaby MP is next week's guest.

New Westminster residents have been showering Royal Columbian Hospital staff with love as they keep working despite the risks during the COVID-19 crisis.

Giving them free street parking close to the hospital? Well…not so fast.

The co-chairs of the Sapperton Residents’ Association have written a letter (supplied to the Record) to New Westminster city council pouring cold water on an idea put forward by an area resident to allow free parking for RCH employees on streets in the area around the hospital.

The idea would allow hospital staff to park for free in the lower Sapperton neighbourhood, as well as some streets above East Columbia Street, including Keary and Simpson Streets, temporarily during the COVID-19 crisis. This would in theory speed up the commute times for staff who struggle to find parking near the hospital.

“We understand that this plan involves encouraging all residents to ‘empty the streets’ of their own vehicles,” reads the letter, signed by Dee Beattie and Monica Hardjowasito. “While we fully appreciate the motivation and kind intensions behind this initiative – to provide thoughtful support of RCH workers during this time of crisis and stress for them as they are on the front lines of the COVID-19 pandemic – we have concerns about the perhaps unintended impacts this plan will have on many members of our community who are also experiencing significant stress and anxiety at this challenging time.”

The letter outlines a number of concerns, including that not everyone in the neighbourhood has a driveway or back-lane spot and rely on street-front parking, and some residents also have more than one vehicle. The letter also says parking down the hill would present mobility challenges for some and safety and security issues for vehicles parked at Braid SkyTrain station.

“Many residents are still working in essential service jobs,” says the letter, adding that the entire neighbourhood would need to be consulted first.

Area resident and SRA member Wes Kinna reacted to the letter by telling the Record that Beattie and Hardjowasito should also have consulted the SRA members before sending the letter to the city.

“The executive of the residents’ association took action on this issue without consulting with the membership in any way at all,” Kinna said in an email. “I think that the reasons stated in this letter are selfish and in bad faith. In a time of crisis, we should be doing anything we can to support RCH staff, including shaving 20 minutes off a health-care workers’ commute. That should take precedence over someone having the convenience of being able to park in front of their own home. No one owns the parking in front of their houses, but they behave as they do. The excuses listed are selfish NIMBYism at their worst.”

The letter does offer alternative suggestions for the RCH staff, including the city allowing them to park for free in all locations that are designated city pay-parking spots, using some kind of tag or stickers. Residents could also offer their visitor passes to health-care workers.