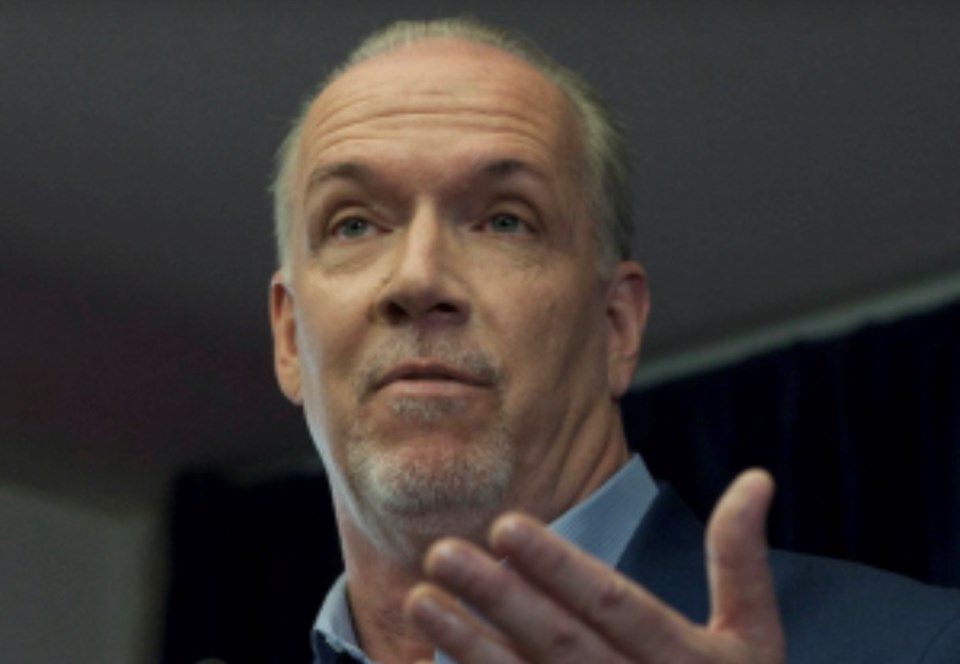 A little more than a year ago, Premier John Horgan and I were sitting in his office talking with wonderment about the pandemic that had just begun.

“I’ll tell you one thing,” he told me. “I won’t be the face of this. You won’t see me out there in front of the cameras every day. Dr. Bonnie Henry and my frontline team will be running this.”

Since then, Horgan has stuck pretty close to this script. Henry and Health Minister Adrian Dix continue to be the lead voices in the B.C. government when it comes to most pandemic measures, with Public Safety Minister Mike Farnworth, Finance Minister Selina Robinson and Jobs Minister Ravi Kahlon also playing large roles.

Horgan still seems content to remain in the background, holding weekly news briefings and making minimal public appearances (save for attending Question Period when the legislature is in session).

It is an approach that seems to be working. His approval rating in various opinion polls remains among the highest of any political leader in the country.

The same cannot be said for some premiers who insist on monopolizing the limelight and elbow everyone else out of the way. Ontario Premier Doug Ford and Alberta Premier Jason Kenny are two notable examples of in-your-face leaders whose popularity has cratered as their provinces both suffer in the third wave.

Nevertheless, while Horgan remains off-stage most of the time, he can occasionally cause confusion and mixed messaging when he does enter the public arena.

Last year, for example, he prematurely told British Columbians to travel the province. He was a bit early on that – Henry didn’t give the green light for another week or so.

A few weeks ago, he said people who were vaccinated would not face as many restrictions as those who were unvaccinated. Not so, Henry was quick to say at her next briefing. Not until we achieve “herd” or community immunity would certain restrictions be eased.

Most recently, he said there would be “random” traffic stops by police to stop people from conducting non-essential travel.

Farnworth had to clean up that, and last week he made it clear there was nothing random about the new police checkpoints on some B.C. highways. All motorists going through them will be questioned by officers, who will not pick and choose who to pull over and who to not.

It is clear Horgan has tremendous self-confidence but I think that leads him astray at times, resulting in the occasional slip-up. It almost seems he is keen to show off just how much he knows and to prove that people like Dix and Farnworth are not the only folks who can explain things.

Now, to be clear, things are not as bad as the situation former NDP premier Mike Harcourt created for himself back in the 1990s. Every now and then, because of some his verbal gaffes, some of his ministers (notably Moe Sihota and Glen Clark) had to hold what became known as “what the premier meant to say” news conferences.

Nevertheless, it is clear the positives have greatly outweighed any negatives arising from Horgan’s leadership approach in the pandemic.

Which begs the question: will he continue it once the pandemic ends?