A general shutdown of schools in British Columbia isn’t on the horizon in the face of rising COVID-19 case numbers and a crackdown on social gatherings . Provincial health officer Dr.
Oct 30, 2020 10:57 AM By: Julie Maclellan 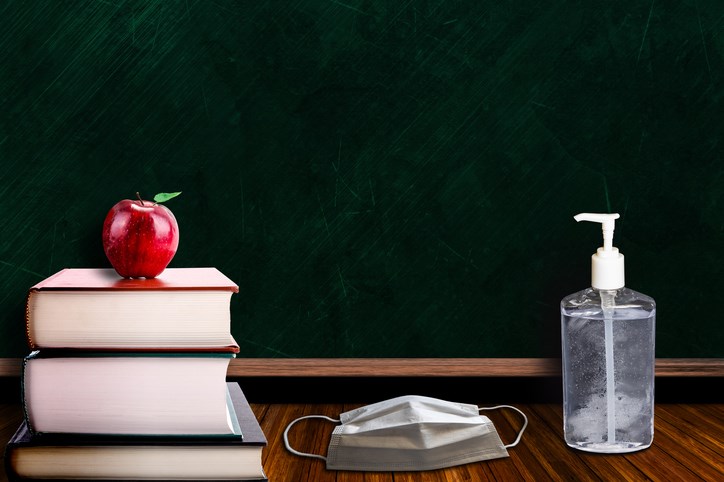 A general shutdown of B.C. schools isn't on the horizon in the midst of a surge in COVID-19 cases in the region, says Dr. Bonnie Henry, because transmission is still not common in schools.Getty Images

A general shutdown of schools in British Columbia isn’t on the horizon in the face of rising COVID-19 case numbers and a crackdown on social gatherings.

Provincial health officer Dr. Bonnie Henry reiterated that message at a media briefing on Thursday, held in Surrey amidst rising concern over case numbers in the Fraser Health region – which spans the area from Burnaby to Boston Bar.

“We are not at a place where we need to consider things in terms of closing schools,” Henry said.

“We know schools are an important part of that.”

The briefing came against the backdrop of another day of grim statistics in B.C.: 234 new infections, of which 74% were in the Fraser Health region.

At the same time, the testing positivity rate – meaning the number of people getting tested for COVID-19 who come out positive – has been steadily rising in Fraser Health. The B.C. Centre for Disease Control’s COVID-19 dashboard shows the positivity rate in Fraser Health far outstripping other health regions. On Oct. 25, Fraser Health’s rate stood at 4.6%, climbing to 4.9% the next day and hitting 5% on Oct. 27 and 28.

The next-highest rates were in the Northern region, which went from 2.2% to 3.1% in the same time period. By comparison, the positivity rate in Vancouver Coastal has gone from 1.5% to 1.7%.

Henry said the rolling seven-day average is one of the numbers health officials use to help understand risk in a community, particularly in connection with other data such as the number of active cases per 100,000 people over a week.

But she said those statistics are only part of the picture when it comes to schools.

Thus far, she said, that has not been the case.

B.C. schools have seen more than 200 COVID-19 exposures since the beginning of the school year. But so far, only one school outbreak has been declared – at École de l’Anse-au-sable in Kelowna. It’s one of two schools, along with Mount Cheam Christian School in Chilliwack, that has been closed due to COVID-19.

Henry said her team looks at data from B.C. schools every day.

“We have exposure events that reflect what we are seeing in our community, but we are not having a lot of transmission events in school,” she said.

Henry said health officials will focus their efforts on where transmission is happening and take action accordingly – such as it has done previously with nightclubs and bars, and then again with vacation rentals in the summertime.

Right now, she said, there’s a “dramatic rise” in transmission related to gatherings in private homes, so that’s where the focus remains.

“We don’t have any intent of closing down those important things in our community that keep our communities strong and well,” she said, specifically mentioning schools and businesses.

She said everyone in B.C. has a role to play in ensuring businesses and schools remain open by heeding the orders around private gatherings and putting off parties and celebrations for a future time.

“We are looking to people in British Columbia to pay attention to that now. We are in a danger zone, and we need to take these actions.”