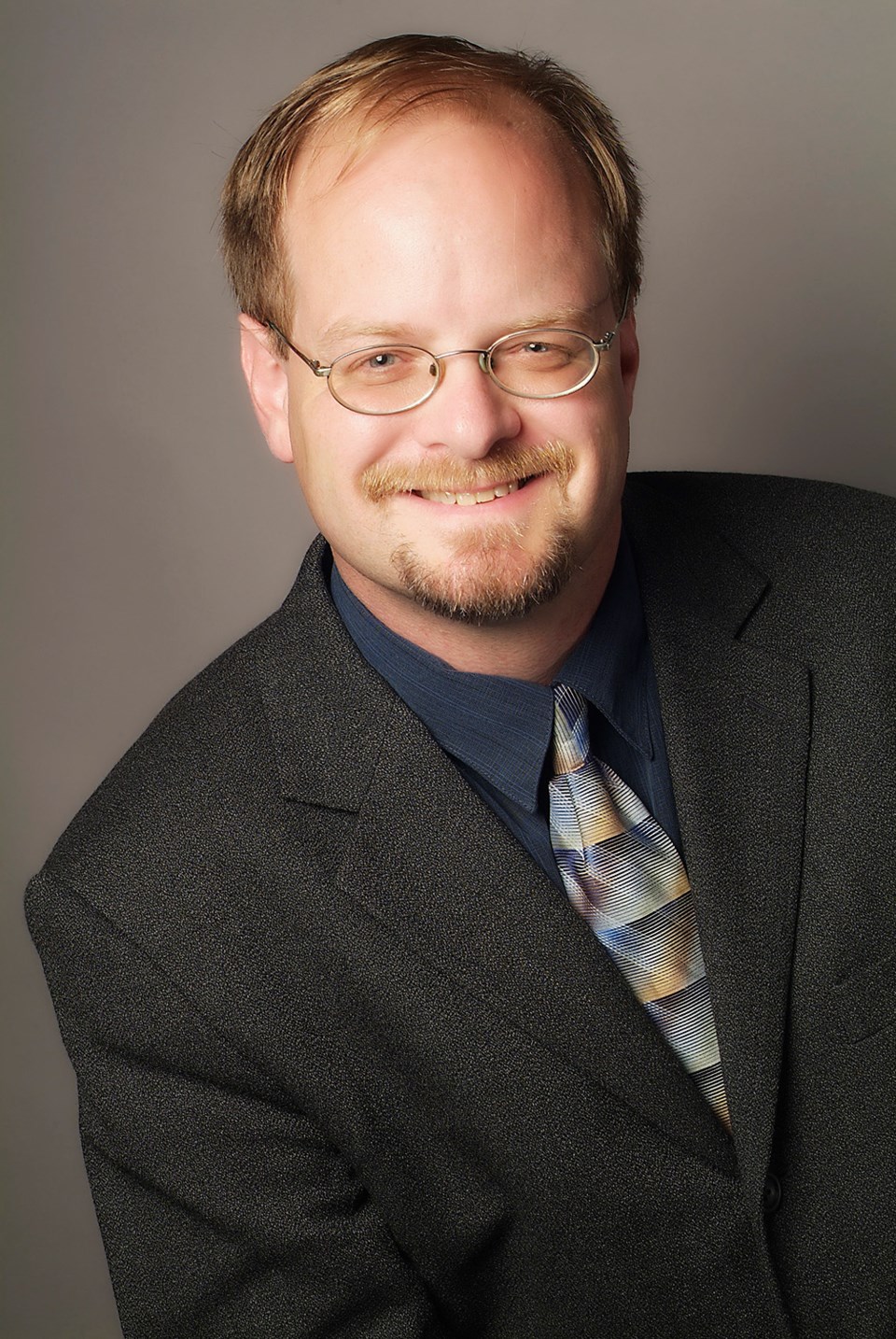 The City of New Westminster is urging the federal government to increase immigration quotas in response to U.S. President Donald Trump’s ban on immigrants from seven Muslim-majority countries.

Coun. Jaimie McEvoy put forward a motion at Monday night’s council meeting to express “love and solidarity” with Muslims and persons from the seven countries affected by Trump’s executive order which bans people from Iraq, Syria, Iran, Libya, Somalia, Sudan and Yemen from entering the United States for at least 90 days. The City of New Westminster is also calling on the federal government to increase refugee quotas to support those affected by the U.S. ban, declaring New Westminster to be a welcoming city and a safe haven, and informing the federal government and immigrant organizations about its resolution.

“We all have friends who are immigrants, coworkers who are immigrants, people we know who are refugees. In our city, when you look at those countries, there are lots of people here from Iran, Iraq, Syria, Sudan, South Sudan and Somalia. What these places all have in common, except Iran, is they are all vicious war zones,” McEvoy said. “These are the people who are victims of extremists and terrorists, and they deserve our support.”

According to McEvoy, more than 750 New Westminster residents are from the countries affected by the ban. He made the motion in response Trump’s order that puts travel restrictions on persons from seven Muslim-majority countries, the killings in a mosque in Quebec City on Sunday night and the racist literature recently circulated in New Westminster.

“This is not something that was carefully planned for implementation by the United States government,” McEvoy said of the travel ban, which has been widely criticized. “It doesn’t have that. It has the purpose of scapegoating and demonizing people and being unconcerned about the suffering that’s imposed as a result of that.”

The city will send a copy of council’s motion to the U.S. president.

“Why don’t we just tweet him?” said Coun. Chuck Puchmayr.

Puchmayr said Trump’s actions are emboldening people to be racist, and efforts need to be made to combat that attitude.

“The country has gone to this extreme of racism and hatred,” he said of the United States.

At Monday’s meeting, council had a minute of silence in honour of victims of Sunday’s shooting in Quebec City, where six people died and 19 were injured after a gunman opened fire in the mosque while people prayed.

2253
Luxurious residences are setting a new standard of living in Langley
287
Opinion: This protest in front of NWSS against an affordable housing project is ridiculous
282
New West now grappling with second big COVID-19 outbreak
234
Fundraiser set up after sudden death of beloved Burnaby-New West coach and ref
219
Here’s where people who are homeless in New West can enjoy a hot shower and get a comfort kit