Not everyone was in favour of making a first-time school trustee the new liaison to New Westminster Secondary School.
Nov 28, 2018 3:52 PM By: Cayley Dobie 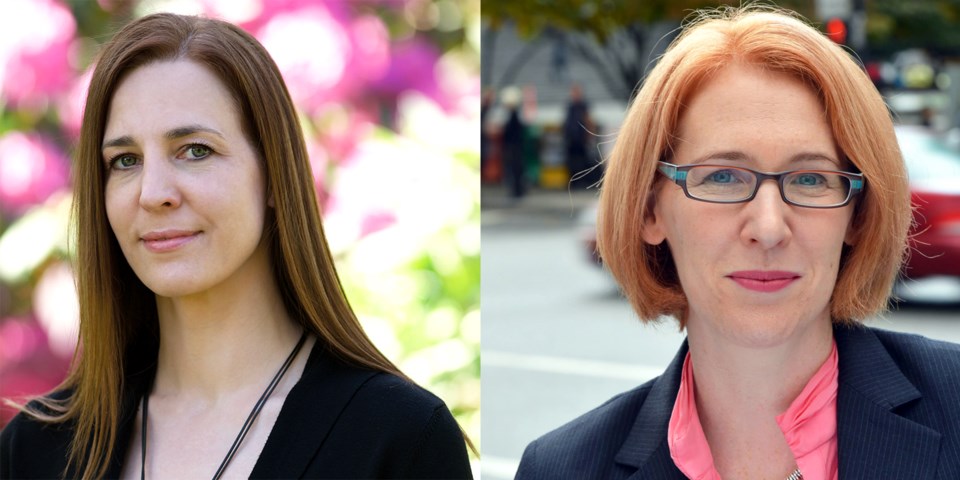 Not everyone was in favour of making a first-time school trustee the new liaison to New Westminster Secondary School.

At Tuesday night’s school board meeting, school board chair Mark Gifford was tasked with assigning school liaisons and representatives to the district committees. What has been a non-event in past years, went off the rails when Gifford attempted to appoint trustee reps for the district’s elementary and middle schools and high school.

Using requests by some of the trustees, Gifford went through the list of schools, assigning trustee Maya Russell, who is serving her first term on the school board, to the high school.

Trustee Mary Lalji objected and said past practice has been to have the board chair serve as the high school liaison.

“The chair is usually the trustee for the high school,” remarked Lalji, who attended the meeting over speakerphone from the B.C. Secondary Schools Football Association All-Star Awards banquet.

She said that if Gifford didn’t want to serve (he was the liaison during his last term on school board) that she or the vice-chair, first-time trustee Anita Ansari, should be the liaison.

“For two years I’ve been serving as a trustee and am quite familiar with the high school as well as the new build,” Lalji said.

Russell questioned why being the liaison for the high school would be any different than the other liaison positions.

“I do not see any reason why the high school liaison person is in some sort of different category than the other liaison positions. I have a significant governance experience, and I think I am more than capable of serving in that liaison role to the high school,” she said.

Gifford agreed and appointed Russell as the liaison to New Westminster Secondary School.

Lalji told the other trustees she was and said she felt “disheartened” over the board’s lack of confidence in her abilities.

“One trustee’s ability has been maligned and yet the decision to choose another trustee is now being interpreted as a lack of confidence. This is ludicrous,” Russell added.

Queensborough schools get a local rep

Dhaliwal, who was born and raised in Queensborough and still lives there, will represent the school board at both Queensborough Middle School and Queen Elizabeth Elementary School during the next year.

Gifford made Dhaliwal the trustee liaison for both ‘Boro schools after she expressed interest in the position.

But Lalji, who had been the trustee liaison at Queen Elizabeth during her first term as school trustee, argued there should be two different trustees covering the two schools.

She said she hoped to stay on at one of the Queensborough schools to continue the work she’d started during her last term.

Russell, however, said it made sense to have the same trustee liaise with both schools, particularly with the current concerns over traffic safety in front of the schools.

“I think it’s ludicrous one trustee couldn’t represent both schools in Queensborough,” she added.