The New Westminster school district is officially signing on as a “living wage employer.
Nov 19, 2020 3:18 PM By: Julie Maclellan 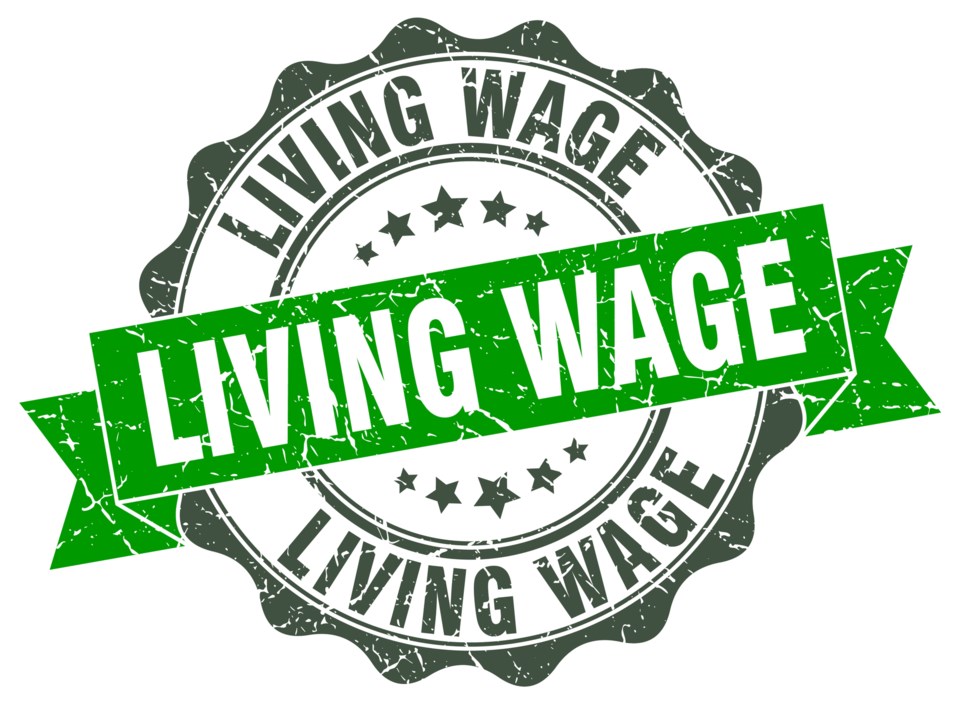 The New Westminster school district is on its way to adopting an official living wage policy.Getty Images

The New Westminster school district is officially signing on as a “living wage employer.”

“We are well placed to do this,” Robert Weston, the district’s director of human resources, told trustees at the school board’s Nov. 17 operations committee meeting.

Weston noted the lobby from the Living Wage for Families Campaign has already found support from employers such as the City of New Westminster and the City of Burnaby.

He pointed out the living wage provisions won’t affect the school district’s budget.

“It doesn’t impact directly any of our employees, as our employees earn above the living wage to some significant degree,” he said. “Even our least- and lowest-paid workers are distinctly and well above the minimum wage that is defined to be a living wage.”

He noted that wages, for the purposes of calculating the living wage, must factor in benefits, which vary from group to group but stand at about 25%. In real terms, that means the hourly minimum pay required to qualify as a “living wage” would be about $15.20 per hour for a job with full benefits.

Though it won’t change the pay of any school district employees, Weston noted the district will need to monitor closely anyone who provides contract work on school district sites.

And he told trustees the value goes beyond simply the question of employee pay.

“Equally as important, it would be taking a stand and making the point that we do support a living wage and that we are prepared to commit to that,” he said.

The living wage provision doesn’t apply to suppliers, contractors and any other agencies that provide supplies and services to the district – such as companies providing office supplies or delivery companies.

The operations committee voted to recommend that the school board adopt a living wage policy effective April 1, 2021.