New Westminster high school students could one day have a spot at the board of education table, but the decision to open the door to such an idea didn’t come easy.
Apr 30, 2018 6:00 AM By: Cayley Dobie 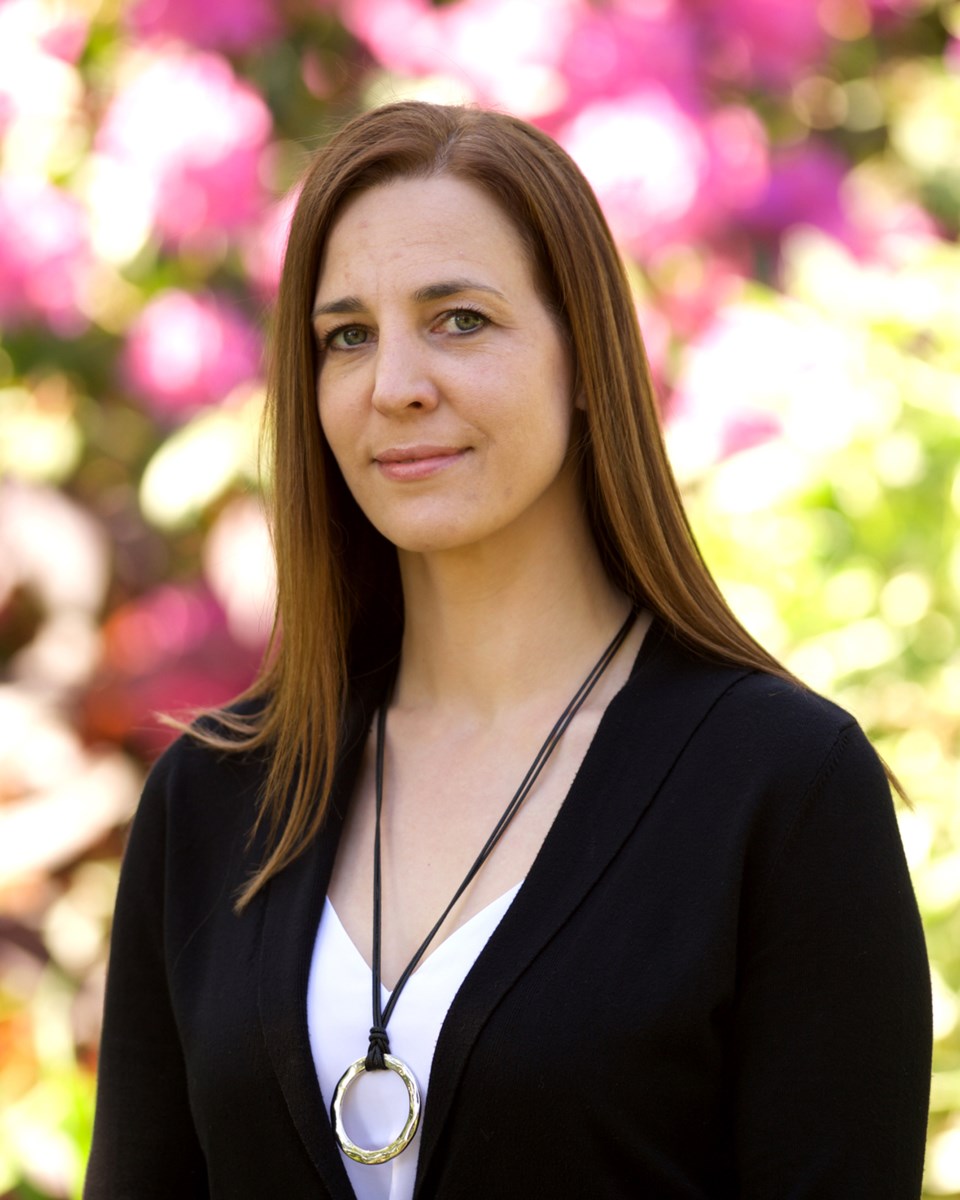 New Westminster high school students could one day have a spot at the board of education table, but the decision to open the door to such an idea didn’t come easy.

The motion allows the creation of a student leadership group that would “include a role for student trustees, no less than two, one of whom shall represent the Aboriginal student body.”

“This started as a student trustee initiative and now it’s grown,” she told trustees.

But not all trustees were in favour of the motion.

Board chair Mark Gifford and trustee Kelly Slade-Kerr voted against Lalji’s motion. They were concerned adding a reference to a student trustee was too “prescriptive.”

“I don’t think that a student voice necessarily means a student trustee sitting at our table. I think that’s made very clear by the information that’s provided (by staff), and the language that trustee Lalji had indicated would be prescriptive,” Slade-Kerr said.

Long-time trustee Michael Ewen, however, supported Lalji’s vision and agreed there needed to be better dialogue between the board of education and students.

“I think, at the end of the day, what our goal is is to have student voice represented at the board in a way that’s reflective of a strong process that has been able to gather input in a reliable and broad way from our student population to bring things to the board and take them back to the student population,” Campbell said.

Trustees James Jansen and Casey Cook also supported the amendment, adding it offered students something to aspire to once the student leadership component of the recommendation got off the ground.

It’s now up to district staff to help get the program up and running at the high school. The first step will be for staff to create an administrative procedure for the program. Changes to the New Westminster school district’s board policy manual will also be required.