New Westminster has launched a new 24-7 number that residents can call in case of power outages.
Dec 10, 2019 2:35 PM By: Theresa Mcmanus 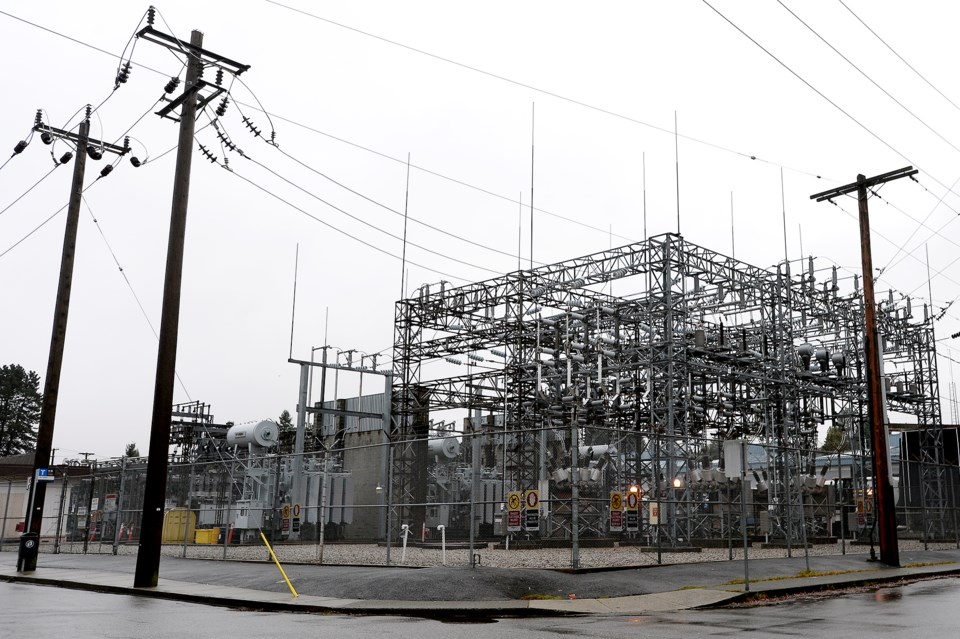 New Westminster has launched a new 24-7 number that residents can call in case of power outages.

Rod Carle, general manager of the city’s electrical utility, said the city has been working with different departments, BC Hydro and application providers on development of the plan for the past two months. Until now, the city has had a daytime number and an after-hours number for customers to call in the event of a power outage.

“We heard loud and clear from some of the seniors and some of the people on social media ‘what do you have two numbers for? Why don’t you just have one?’” Carle said. “So, this is a new 24-7 power line outage number. During the day we actually back it up with our operations staff and then after 4 o’clock it does goes to BC Hydro’s dispatch centre.”

To report power outages 24-7 in New Westminster, people will now call 604-239-6100. The new phone system is designed to allow residents to report outages more efficiently and to receive updates during power outages.

Carle said the phone system allows the city to record messages so customers can call and get updated information about the outage event.

During the soft launch of the new phone line, customers who call the previous after-hours number will still be rerouted to this number.

When the power goes out, resident often call various numbers at city hall – everything from the mayor’s office to the planning department. Instead of taking the information and contacting the electrical utility on residents’ behalf, staff will now be directing customers to call the new power outage number themselves.

“It’s the only way we figure we can really make this be real and work is to direct the people to the number and get them to call it, and get them used to doing that,” Carle said. “For us to take the information and say ‘we will pass it on’ kind of defeats the whole purpose of this number.”

In the coming months, the city will update the contact number in various directories, city hall phone listings and in other places it’s posted. The city will also promote the new number on social media and through glow-in-the-dark magnets that will be handed out at various events.

Information about the new number, as well as tips on what to do in the event of a power outage, will be included in a “stuffer” included in electrical bills. Because bills are sent out in cycles, not all at once, it could take a couple of months before all customers get the information in the mail.