New Westminster has joined a list of more than 100 cities and organizations supporting a Communities on the Move declaration.
Nov 8, 2018 2:05 PM By: Theresa Mcmanus 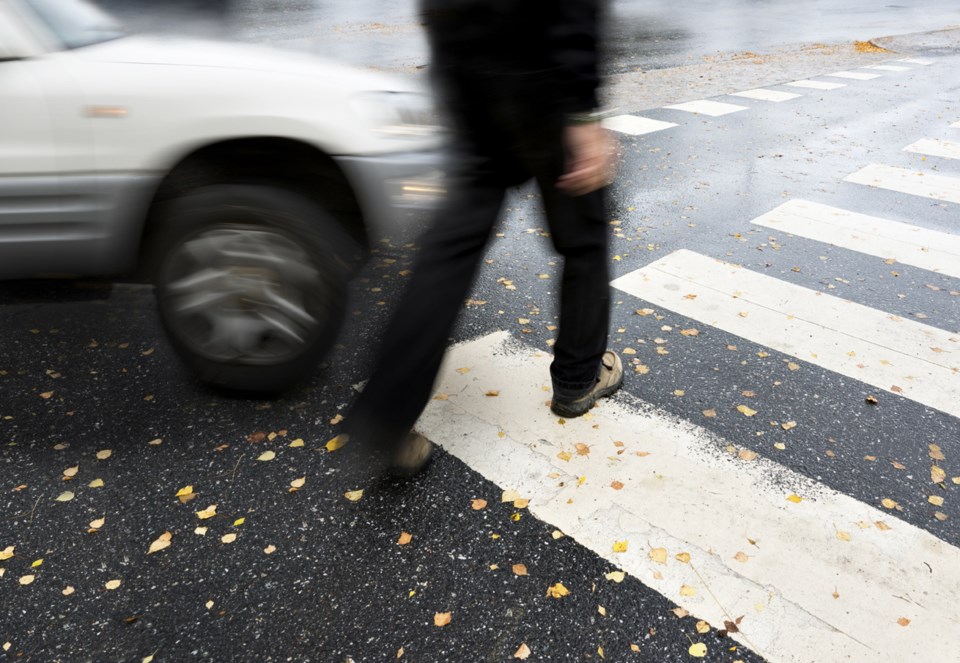 New Westminster city council has endorsed a Communities on the Move declaration that seeks to ensure that it's easy, safe and enjoyable for residents to get around by walking, biking, ride sharing in all B.C. communities.Thinkstock

New Westminster has joined a list of more than 100 cities and organizations supporting a Communities on the Move declaration.

Burnaby resident Ray McDonald recently sought city council’s support for an endorsement of the Communities on the Move declaration.

“The vision is that in 10 years across B.C., communities small and large, it will be easy, safe and enjoyable to get around whether by walking, biking, ride sharing, with public transit or in a wheelchair,” he recently told council. “We want to see the provincial government making progressive investments and supporting an active, connected and healthy communities. My focus on this is the health aspect.”

After suffering a severe stroke in February 2011, McDonald spent several weeks at Queen’s Park Care Centre, where in-patient therapy helped him learn to walk on his own again. While he was unable to return to his job as manager of a food processing plant or to his hobby as a softball umpire, he’s been able to rebuild his strength and endurance – and stimulate his brain – by staying active.

“There are a lot of paths and walking trails in our area – I live in South Burnaby,” he said. “And I utilize lots of the trails in New Westminster as well.”

Having moved to an area near transit, McDonald said he’s able to walk or take transit to get to medical appointments, physical and occupational therapy appointments and tai chi classes and to do all his routine activities such as banking and grocery shopping. After breaking his hip and femur when he was hit by a car in 2014, McDonald said he was once again able to rehabilitate from his injury and regain a high level of fitness because of his proximity to convenient and safe transit routes and a network of transportation services in Metro Vancouver.

“Please support the Communities on the Move initiative to extend the transportation opportunities I have had to all communities in B.C.,” he said.

Coun. Patrick Johnstone encouraged council to support he declaration from the B.C. Alliance for Healthy Living, a partnership led by public health agencies including the Heart and Stroke Foundation, the Canadian Cancer Society and the Health Officers Council of B.C. He said the idea is to talk about active transportation – such as transit, walking and cycling – as a public health initiative, as it results in better health outcomes for people than those who are living in automobile-oriented communities.

“By encouraging the province to help local governments invest in active transportation, the provincial government, through health agencies, are actually a big budget beneficiary of that,” he said. “Because we build healthy communities, they save money in the health care system.”

HUB Cycling New Westminster endorsed the initiative and asked the city to support the Communities on the Move declaration.

Johnstone said larger B.C. communities, like New Westminster, have access to more resources, such as TransLink, to enable them to provide more active transportation.

“A lot of the province doesn’t have that advantage,” he said. “People who live in Trail or Chetwynd and other small communities don’t necessarily have the same benefits, and so they are really pushing on the provincial government to help fund that.”

New Westminster endorsed the Communities on the Move declaration and agreed to write to the province’s transportation minister supporting the initiative.