Doing business in the midst of a global pandemic is no party for a New West-based business. East Van Amusements leases arcade machines to restaurants, pubs and other businesses, including the film industry, and parties.
Jun 30, 2020 4:18 PM By: Theresa Mcmanus 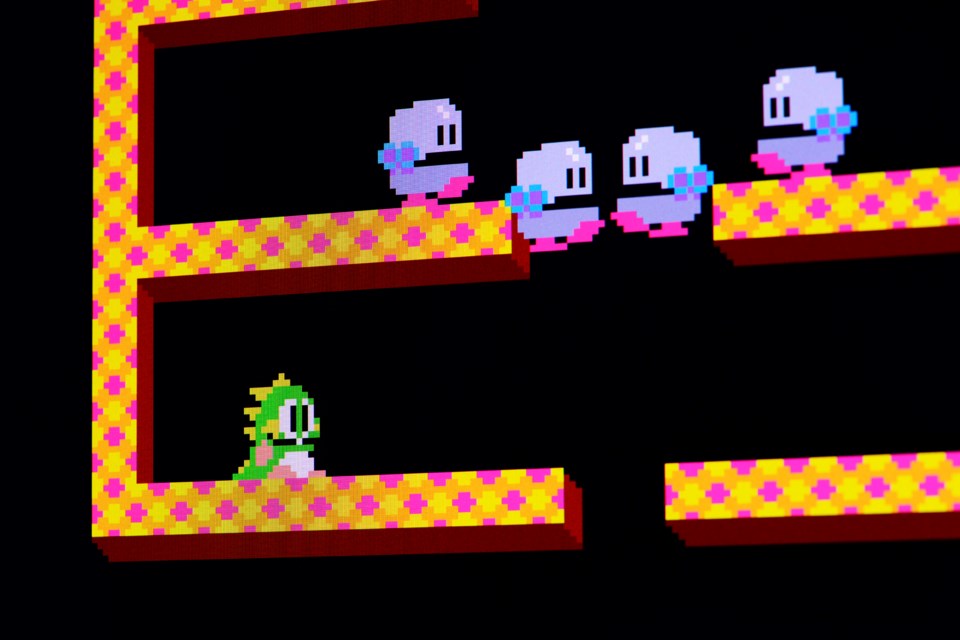 The Vancouver Retro Gaming Expo is being held at Anvil Centre on Saturday - one of our top picks for the weekend.iStock

Doing business in the midst of a global pandemic is no party for a New West-based business.

East Van Amusements leases arcade machines to restaurants, pubs and other businesses, including the film industry, and parties. A staff report to council states the company’s business has been “significantly impacted” by closures in the food and beverage industry so it’s seeking a temporary-use permit to operate as an arcade in a warehouse in the Braid industrial area.

According to a staff report, if the company wanted to continue operating a commercial arcade when the temporary-use permit expires, it would need to relocate to a commercial-zoned property.

Applicant Kyle Seller said the proposal will allow the business to reinvent itself until it can return to its previous business model.

“Our plan would be to open in Phase 3, when all other places like family entertainment centres, movies theaters can open,” he said in a letter to the city, referring to the province’s restart plan. “I want to be a leader of a creative ways to make people feel super safe while having a good time. My concept is a modernized free-play arcade shop specializing mostly in pinball machines (90% pinball, 10% modern arcade games) where families and groups can book our shop arcade by the hour, in the safety of themselves and others, based on a small, limited-people capacity.”

A staff report notes that council approved a temporary-use permit for the city’s only arcade in 2018, and that applicant wants to rezone its East Columbia Street site to make the arcade permanent and to allow liquor services.

Armanini said the applicant had sought a three-year temporary-use permit because the future of the business is “quite uncertain” right now, as it’s unknown if bars and pubs will still make space for arcade machines when they reopen or if that space will be used for other uses such as seating.

The majority of council members, however, said they’d be more comfortable considering a two-year temporary use permit that would allow an arcade to open in an industrial area, rather than a commercial area.

“I do believe that three years is quite a long time,” said Coun. Nadine Nakagawa. “That seems a very liberal use of the word temporary to me. … I would personally support a two-year temporary-use permit over a three-year because I think that gives a long enough amount of time for the business to get through, hopefully, COVID.”

“There is no pain to the city or anyone else if it is three years,” he said. “I fail to understand the benefit of only giving a two-year timeline. I can’t support that. I want to benefit the person that is trying this and give the person the three years to get established, understanding that part of the first year is already a write-off.”

Coun. Jaimie McEvoy said many industrial areas are being used for warehousing, so he doesn’t oppose a three-year temporary-use permit.

“I would have no problem with an arcade being in that area for good, to be honest with you,” he added.

Coun. Patrick Johnstone said a two-year  temporary-use permit would be a “bit of a compromise” as the city would be allowing a arcade in an industrial area, something it’s previously decided should not be allowed, giving the business time to reevaluate if it needs to change the way it operates.

Mayor Jonathan Cote said the existing business on East Columbia Street has demonstrated that arcades are “a very decent use” in commercial districts. While he has no problem in helping out this business in the short-term, he has concerns about allowing arcades in an industrial area in the long-term.