Landmark Cinemas has announced the theatre at the New Westminster SkyTrain station will reopen this Friday, July 3 with some $5 movie deals.
Jul 1, 2020 6:00 AM By: Chris Campbell 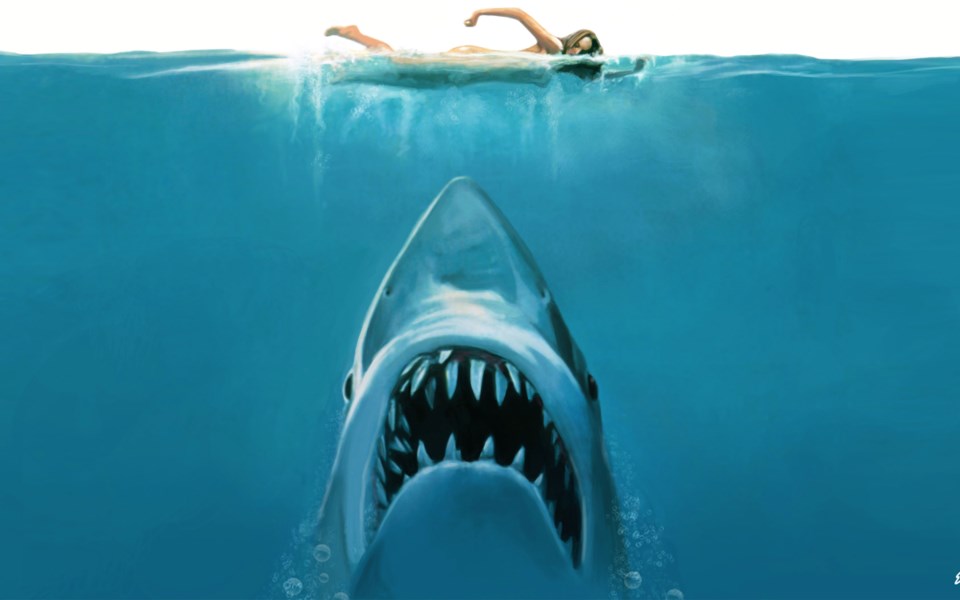 Landmark Cinemas has announced the theatre at the New Westminster SkyTrain station will reopen this Friday, July 3 with some $5 movie deals.

An email to Landmark customers lists a series of titles that will be $5, including Jaws, Trolls: The Movie, Star Wars: The Force Awakens and Jurassic Park.

Reopening theatres is one thing, but many big summer movies have pushed back release dates due to COVID-19.

Every Landmark staff member will be wearing proper protective equipment as physical distancing might not always be possible, the company said.

Just like Cineplex, Landmark is not making patrons wear face masks – they are only “encouraged” to wear one.

Throughout the theatre, Landmark says it has installed protective safety shields at interaction points and temporarily removed lobby seating for added safety.

Hand sanitizer will be available throughout, including at the entries, concessions, washrooms and the entrance to each theatre corridor.

Landmark says it has reduced the number of showtimes, and increased the time between each showtime to eliminate congestion in the lobby and auditorium.