The New Westminster school district will get less than expected in basic school operating grants from the province this year – in part because of the move of students into online and home learning in the face of COVID-19.
Nov 23, 2020 3:50 PM By: Julie Maclellan 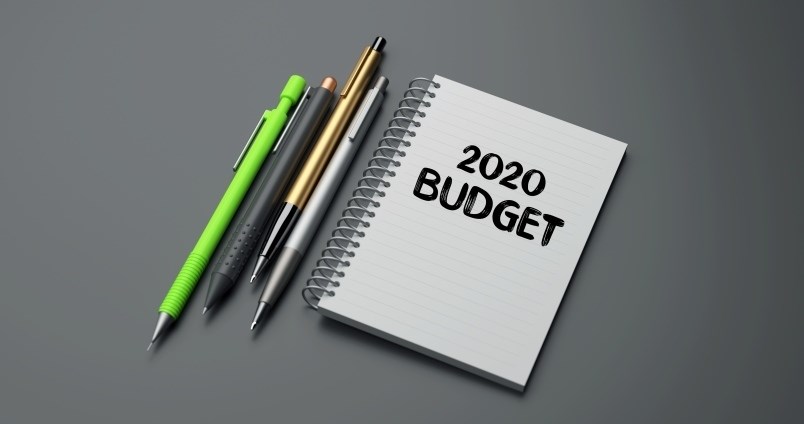 School operating grants in New Westminster are being affected by the transition of some students into online learning rather than classrooms.Getty Images

The New Westminster school district will get less than expected in basic school operating grants from the province this year – in part because of the move of students into online and home learning in the face of COVID-19.

The provincial government allocates funding to school districts based on student enrolment numbers as of Sept. 30. In-class schooling is funded at $7,500 per student, while online “distributed learning” is funded at $6,100 per student.

Because New Westminster has lower-than-anticipated enrolment in classrooms – a difference of just about 85 students compared to projections made in February – it will see just shy of $640,000 less in its standard school operating grant this year. It’s also getting $82,000 less because of 11 students who switched to home learning.

Some of that difference is made up in higher-than-anticipated enrolment in distributed learning, which has 34 more students than projected – meaning $208,000 more than budgeted for.

The gap between budgeted and actual numbers isn’t as great as it could have been; the school district is still receiving the $7,500-per-student funding for all the kindergarten-to-Grade-8 students enrolled in its new online learning program.

Superintendent Karim Hachlaf noted the district has been able to keep the full basic grant in place because all of those students are still considered to be enrolled at their home schools.

The same is not true, however, for high school students. For grades 9 to 12, funding is handed out on a per-course basis, and students may sign up for one or more courses online.

“If a high school student decides to take one course online, this is not a transition program. This is the student selecting that course in its entirety, and thus we would lose the basic allocation for that course, and it would get recaptured under the distributed learning category,” Hachlaf explained.

Secretary-treasurer Bettina Ketcham said the distributed learning numbers may still increase, because funding isn’t given to the school district until students are “activated” in their courses. Counts will be done again in February and May, she noted, and any students who become active by those dates will then qualify for the full annual grant.

“I still struggle with the idea that we’re being asked by the ministry to offer options to students, and yet we’re being penalized, financially being penalized, by offering options to students,” she said. “Those students who have opted, because of COVID, to receive distributed learning, I don’t think we’re asking for more to say they should be fully funded in this school year.”

In September, Connelly had brought a motion to the board table suggesting the board should advocate to Minister of Education Rob Fleming for certainty on school operating grants in 2020/21, regardless of which program choices students made.

She didn’t get support at the time, as other trustees suggested they should wait for more clarity on actual budget implications following the final enrolment counts at the end of September.

At the Nov. 17 meeting, Connelly declined to bring the motion forward again, saying she didn’t feel there was support at the table for it. But she reiterated her objection to the district losing any level of funding in the face of COVID-19.

“I strongly feel that no district should be penalized for offering options like they’ve been asked to, under the circumstances we’re in,” she said.

Other numbers also factor in to the school district’s total operating funding.

The school district will see $576,900 more in funding for “unique student needs” than it budgeted for because of a higher-than-anticipated number of adult learners and more designated special needs students than expected.

Trustee Maya Russell questioned how the district ensures that the funds designated for special needs students in fact show up in classrooms.

Ketcham said the district continues to spend more on special needs students than it is actually funded for, noting the district supplements that grant funding in its operating budget. In fact, she said, the district spends almost double what it’s funded on special education in the form of education assistants and other additional supports for students.

“The dollars are surely in excess of what we’re funded for, so they’re already in classrooms,” she said.

In total, once all the various funds are balanced, the New Westminster school district is looking at a total operating grant of about $92,000 less than it expected – which Ketcham noted is “a fairly small percentage of an overall $61-million operating grant.”

17391
Pfizer temporarily reduces European deliveries of vaccine
1112
Filming in New West: A bright spot in a challenging year
347
New West athlete remembered for her zest for life
326
Keep those gloves handy: Environment Canada updates winter forecast for Vancouver
215
UPDATE: Here's where you could be able to buy cannabis in New West