Royal City residents at risk of being evicted because they’re short on money to pay their rent may soon have a place to go.
Oct 20, 2016 8:51 AM By: Theresa Mcmanus 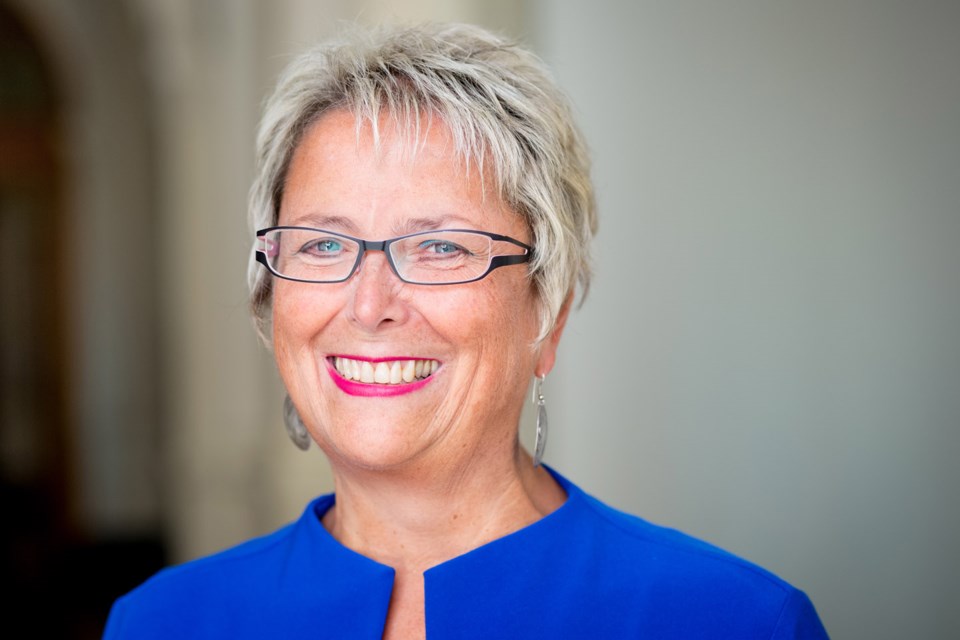 Royal City residents at risk of being evicted because they’re short on money to pay their rent may soon have a place to go.

New Westminster MLA Judy Darcy and her constituency office staff have been working on the idea of creating a rent bank in New Westminster for more than a year-and-a-half. Since January 2015, they’ve been meeting with stakeholders and seeking financial contributions toward an endowment fund.

“It should be up and running within months, which is really, really good news,” she said. “This can prevent homelessness.”

While Darcy would like to see a full housing strategy in the province, she said a rent bank is an important piece of the puzzle that will help people who are facing eviction.

“If you prevent homelessness, you prevent that downward spiral that is really, really hard for people to get out of,” she said. “There are a lot of people who are one paycheque away from being homeless.”

Darcy said there are many reasons why renters need help paying their rent, including people who are switching jobs but haven’t yet started their new job, people who are waiting for Employment Insurance, WorkSafeBC or disability cheques, and people who are fleeing domestic violence and need funds to help them re-establish themselves.

“We have a lot of renters in New Westminster, the highest percentage in the Lower Mainland, so there are a number of people for whom this can really be a lifesaver,” she said.

On Monday, New Westminster city council endorsed the establishment of a rent bank program in principle and directed staff to continue working with community partners on the program. Council also supported contributing $20,000 annually for three years to cover the administrative costs associated with operating a rent bank, with these funds coming from the city’s housing reserve fund.

Having secured funding to start a rent bank and having received the city’s support to cover administrative costs for three years, Darcy said work can get underway to get the rent bank up and running.

The average loan amounts for rent bank programs in B.C. were between $700 and $900, stated a report to council by senior social planner John Stark.

Mayor Jonathan Cote commended Darcy and her office for spearheading the issue and bringing community partners onboard.

“It’s such a huge issue, not only in New Westminster but (in) the region, in terms of housing affordability. I think it’s an important tool for us to be looking at,” he said. “Sometimes dealing with the housing issue earlier on, and in this case potentially preventing homelessness, can be a lot more efficient, compassionate and effective way of dealing with housing challenges.”