New Westminster police referrals to restorative justice are typically not even a tenth of the number of referrals seen by the Tri-Cities area, and the The shift comes after a request from Communities Embracing Restorative Action (CERA), the restorati
Nov 10, 2019 10:43 AM By: Dustin Godfrey 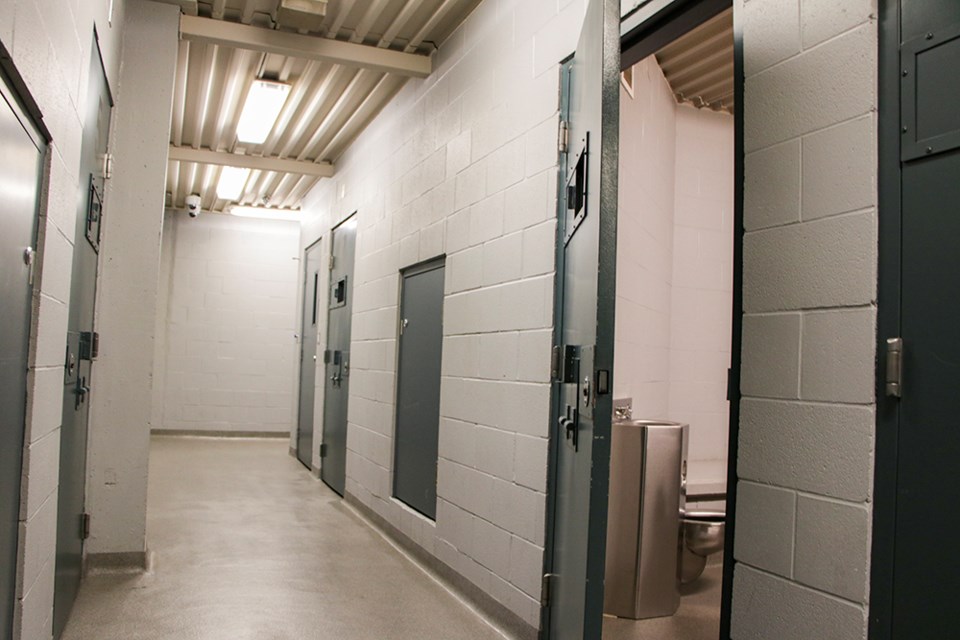 The New Westminster Police Department is committing to ramping up its referrals to restorative justice, a form of criminal justice that diverts individuals away from the courts and jails of the traditional justice system.Dustin Godfrey

New Westminster police referrals to restorative justice are typically not even a tenth of the number of referrals seen by the Tri-Cities area, and the

The shift comes after a request from Communities Embracing Restorative Action (CERA), the restorative justice society that has served New Westminster since 2004. The four or so referrals per year compares with around 50 referrals per year from the RCMP detachments in the Tri-Cities area.

So far this year, New West police have referred just three individuals to CERA, according to Gurinder Mann, executive director of CERA.

Restorative justice isn’t a new form of justice, but it’s one that’s only in the past few decades gained ground in broader culture. The intention is to mend relationships rather than to punish offenders.

Under the regular criminal justice system, the offender would go through courts, before landing a term of imprisonment and court-ordered restrictions on freedoms. Through restorative justice, the offender and the victim would work with CERA to resolve the conflict themselves.

And while the restorative justice approach is empathetic to both the offender and the victim, it’s ultimately the perspective of the victim that is emphasized throughout the process.

“It’s a form of justice that focuses tremendously on the harm that’s taken place, not just on the crime,” said Mann. “One of the primary aims is to provide both sides of that situation … an opportunity to express their side of the story.”

Mann said the criminal justice system “hasn’t been completely effective” at reducing crime – “the recidivism rate is not very attractive,” he added.

“One of the primary reasons that is the case is because the process is very much focused on the offender to make things right, to learn from their actions and to modify their behaviour in the future,” Mann said. “It’s a learning experience. It’s a rehabilitative experience.”

In fact, the current criminal justice system, Mann said, can contribute to recidivism through the shame and retraumatization of offenders. Many offenders have a history with childhood abuse and mental illness, and prison environments can exacerbate those experiences.

Mann added that the astronomical cost of the current justice system – from courts to prisons and jails – would be deflated through emphasizing restorative justice.

The New West police board recently rejected a request from CERA asking for funding from the police to help replace the $4,000 funding cut from the City of New Westminster. The city recently dropped its support for CERA to $10,000, down from its previous funding of $14,000.

The intention behind CERA’s funding request, according to a report by Insp. Todd Matsumoto, was that the NWPD would generate more referrals to the program if it were paying for the service itself.

But NWPD staff pushed back against such a push. Matsumoto said that funding “does not translate to an increased number of referrals,” while also suggesting the funding link would affect the perception of independence on the part of CERA.

“Should a police officer’s decision to refer (or not to refer) be called into question, a review of said decision would inevitably include an analysis of competing interests within the context of the funding agreement,” Matsumoto said.

Instead, Matsumoto suggested CERA should seek out a formal partnership with the New West school district.

The request prompted a 27-page report from NWPD staff, which focused largely on the application of the federal Youth Criminal Justice Act (YCJA), which includes specific language around diverting youths involved in crime away from the criminal justice system.

That report cited several studies that tout the benefits of restorative justice, including one that found 85 per cent of victims were satisfied with the end result in restorative approaches, while reducing reoffending by 14 per cent.

But the studies cited by the NWPD report also note some limitations: in particular, it suggested restorative action should mostly be applied to minor crimes, from shoplifting to minor assaults.

“The question then becomes could that same youth caught shoplifting be best served with having a police officer drive them home and letting them off with a warning?” posed the NWPD report, penned and researched by Const. Tim Callaghan.

Although the police board did agree with the staff recommendation against providing NWPD funding to CERA, it tacked on an amendment that would push the department to address its lacking restorative justice referrals.

Callaghan’s report cited one study that found a few different reasons that police forces tended not to refer files to restorative justice. That includes police officers in the study admitting “to having very little training or understanding of the YCJA.”

As well, 87 per cent of officers reportedly said a youth’s criminal past was a factor in their lack of referrals, and they were more likely to put youths in custody if they were disrespectful toward officers.