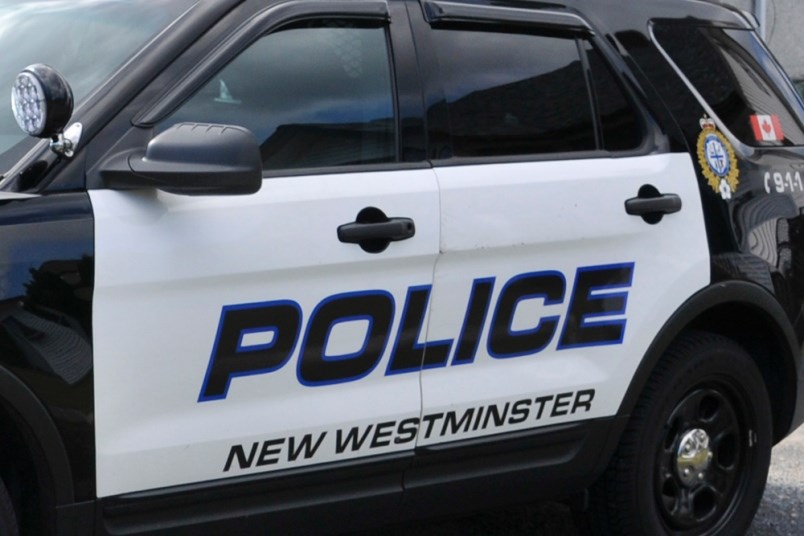 Instead of enforcement, efforts should be made to address the root causes of crime - that's part of the city's submission to the provincial committee considering police reform.

New Westminster is making an “unusual” submission to the province as part of its call for police reform.

The province has created a special committee on reforming the Police Act, which will be making recommendations on a variety of issues included the role of police, the scope of systemic racism in B.C.’s police agencies and measures that may be needed to modernize the Police Act. In response to a request for submissions, the city created a working group to prepare a submission for the province’s consideration.

Coun. Nadine Nakagawa, a member of the task force, said the city’s expertise isn’t in the Police Act or the Mental Health Act, so it wanted to focus on what it knows best – New Westminster and its vision for the community.

“That vision includes everything from making spaces that are accessible for everybody, inclusive, having housing, having public spaces that work for everyone. We wanted to present that bold vision for our community, and what we thought was possible, what we know is possible,” she said. “Coming out of that, we have identified a number of gaps between that vision and where we are actually at. I think this is an unusual type of submission for a city to provide, but I feel really proud that we have provided a strong position for the community.”

The city has prepared a written and a video submission for the Provincial Special Committee on the Reform of the Police Act.

“We need fundamental changes in the policing model to move away from a focus on enforcement to address the root causes of social issues that disrupt our community’s quality of life and well-being,” Nakagawa said in the city’s video submission. “We can create a safer, more inclusive and vibrant community by providing the right resources in the right places, and that doesn’t always mean policing. What we need is housing, health care and community services, so all members of our community have a chance to thrive.”

The City of New Westminster believes action is needed to lift up the most vulnerable, especially those experiencing mental health crisis, poverty and homelessness, and people from racialized communities.

“We understand that the structures put in place to protect the status quo too often harm those with the least power in our community,” Nakagawa said in the video. “Our recommendations reflect our community vision to create a place of compassion and inclusion.”

The city’s approach is based on four core ideas.

* Developing a new model of community response that relies on a full spectrum of services to address public safety.

* Centering  people who have been negatively impacted , including racialized and vulnerable populations, with a focus on compassion and care.

* Enhancing and expanding the collection of data and its analysis so cities can make more informed decisions about public safety and related issues, with leadership from the impacted communities.

“The city is actively collaborating with the New Westminster Police Department to take bold action to create positive change,” Nakagawa said. “Our city police force is already taking concrete steps to provide compassionate response to calls for service that fall outside the traditional mandate of policing. However, the police department cannot be the only vehicle for addressing the core social issues that impact public safety.”

The city’s working group believes the province has a “unique opportunity to advance public safety and security away from its colonial and paternalistic structures” in favour of a model that’s built on the values of compassion, social justice and inclusion.

The city’s written submission includes a variety of recommendations, such as developing a pilot program based on a new model to address crisis health management, investing in housing, decriminalizing drugs and increasing access to detox and public treatment facilities. Other recommendations include: developing non-police community teams to respond to people in crisis; ensuring diversity in the makeup of policing; collecting and publishing disaggregated data (on race, socio-economic status, disability and other factors) related to police interactions; and using data to make evidence-based decisions.

“I think that some of this they are going to see as being outside of their mandate that’s specifically been given to them,” said Coun. Patrick Johnstone. “But I think that’s part of the point; recognizing that the mandate they have been given isn’t going to solve the problems that they are being asked to address. I am hoping they will listen to this and take some of this with that spirit.”

Johnstone encourages community members to take the time to read the city’s report.

Mayor Jonathan Cote, who chairs the police board, said the report will be presented at the next police board meeting.

“What really makes this report unique is that it goes to the end point – where do we want to get as a destination? We often get stuck on the ‘how to get there’ but by actually starting at the end point you really build that vision of where we are trying to go,” he said. “Initially when you read the report it feels a little bit distant from the discussion about police reform. But by the time you get to the end you realize the connections are strong.”

Cote said there will need to be some major shifts in how society deals with the root causes of crime, recognizing that the police systems, in many cases, have become the last resort for a lot of issues that have not been properly dealt with by society in a much earlier, more compassionate and better way.

“These aren’t simple or straightforward recommendations where the task force can adopt them and suddenly these changes will happen,” he added. “I really hope that this, along with a lot of other wonderful submissions that are talking to some similar issues here, can really start to think about how we deliver a variety of social services, how we deal with health emergency crisis’s in different ways than we deal with it right now.”

Council approved submitting the report and video to the provincial committee, which has indicated it will release a final report no later than October 2021.

New Westminster’s’ submission, presented at the May 3 council meeting, can be found on the city’s website.