Most members of New Westminster city council like the idea of bringing food trucks to the city – as long as it doesn’t take a bite out of local business.
Jan 13, 2016 9:22 AM By: Theresa Mcmanus 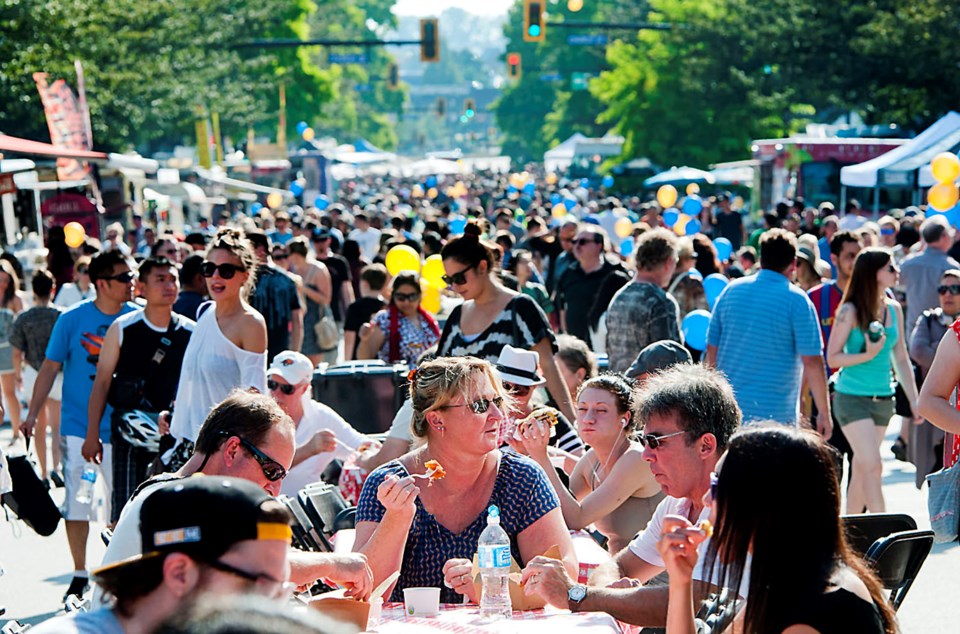 Most members of New Westminster city council like the idea of bringing food trucks to the city – as long as it doesn’t take a bite out of local business.

Staff has been developing a policy about food trucks, which could allow the mobile restaurants to set up in designated ares of the city. Some councillors want assurances the food trucks won’t negatively impact existing businesses.

“I have trouble with bringing in a bylaw like this in New Westminster,” said Coun. Chuck Puchmayr. “We are not Vancouver. There is a huge difference. There’s not a proliferation of businesses with foot traffic. We have limited foot traffic.”

Puchmayr expressed concern that a lot of restaurants in New Westminster are struggling, including mom and pop operations.

Coun. Mary Trentadue, who formerly operated small businesses, believes that having similar businesses in an area can draw more people to that neighbourhood.

City staff have deemed the Front Street parkade to be an unlikely location for food truck due to weight restrictions on the structure. They also recommended against having food trucks at Westminster Pier Park.

Trentadue thinks it would be a “missed opportunity” if the city didn’t allow food trucks at Pier Park.

“If we want that walkway to be vibrant and full of people, having other things for people to do there is a no brainer,” she said.

Coun. Patrick Johnstone said there is limited foot traffic in some of the city’s commercial areas, which is why this concept is being proposed. He believes there’s still time to fine-tune the policy and address the concerns of local businesses.

Johnstone expressed surprise that the Front Street parkade may be off-limits because of weight restrictions. He thinks the top deck of the parkade, near the Fourth Street overpass access into Westminster Pier Park, would be the “optimal location” for a couple of food trucks to set up.

Mayor Jonathan Cote said he’d like staff to consider Westminster Pier Park and the parkade as options for the food trucks.

“I think we need to balance this discussion with the needs of businesses on our main streets and our brick and mortar restaurant operators. I am hoping through this process we can get it right,” he said. “It might be one of those situations that even as we adopt it we are going to have to continue to monitor.”

With one of the goals being to support business districts, Cote said the last thing the city wants to do is undermine restaurants in the community.

Having received feedback from council, staff will proceed with more public consultation. Staff will also reexamine the possibility of allowing food trucks on the parkade and at Westminster Pier Park.