New Westminster police want to hear from other potential victims
May 27, 2021 2:08 PM By: Theresa McManus 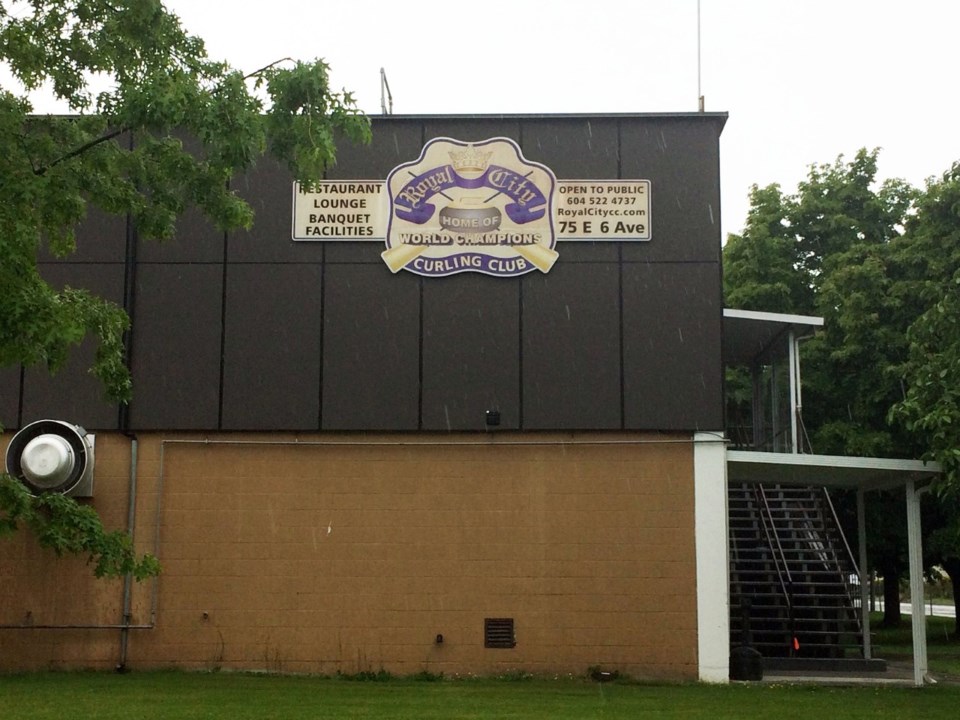 A New West man who is a volunteer curling coach in the New West and Vancouver area has been charged with sexual offences involving an 11-year-old girl.Julie MacLellan

A volunteer coach who forged connections with families through curling has been charged in connection to sexual offences involving an 11-year-old girl.

Marcio Leite Cerquinho, a 40-year-old New Westminster resident, has been charged with sexual interference, invitation to sexual touching and sexual exploitation. The charges are related to sexual offences against a young victim that allegedly occurred on May 14.

“The victim, who went to her mother to initially report the incident, advised that she was touched inappropriately by the accused and that she was forced to touch him,” said Sgt. Sanjay Kumar, spokesperson for the New Westminster Police Department. “During this time she was quite uncomfortable and quite scared. When she went home, she immediately relayed this information to her mother, who then brought it forward to our investigators.”

According to Kumar, the accused is a volunteer coach with curling clubs in the New Westminster and Vancouver area.

Kumar said the victim is not from New West, but the incident is alleged to have occurred in New Westminster.

“At this time we can’t confirm the details of the investigation,” he told media Thursday afternoon. “We can confirm that it did happen in New West, though, where he did have unsupervised access to this youth.”

The NWPD’s major crime unit is leading the investigation, which is ongoing. Investigators are working to determine if any additional victims have been exploited by Cerquinho.

“This individual has built trust with a family. This trust has led to unsupervised access. We are unclear if this has happened on more than this one occasion,” Kumar said. “Understanding the fact that he did have access to these children, where parents were not around, leads us to believe that this could have happened to other youths.”

At this time, there is nothing to suggest that a pattern exists, Kumar said.

“This one incident has been brought forward to our attention,” he said. “This victim did speak with our investigators. We do have specifically trained investigators to speak with youths in relation to these matters, understanding it is an extremely sensitive subject.”

Kumar said the suspect was not known to police prior to this incident.

“Based on our findings, this individual did not have any contact with police. He is not known to us,” he said. “This is the first incident that has been reported to us.”

While it’s unclear if the suspect went through a criminal record check, Kumar said those are typically required by adults who are volunteering with youths.

According to a press release from the NWPD, the accused was released by a judge with numerous conditions.

“We present our finding to Crown counsel, and they advise how to proceed from there. In this instance, it was their recommendation to release the accused on conditions. They are strict conditions, where he is not to have access to any youths under the age of 16.”

Those conditions include requiring the suspect to report to a bail supervisor and to have no contact with the victim and any family members.

“Right now there is no overt risk to the public. If there are any additional victims, it is because this individual had unsupervised access to them,” Kumar said. “Again, we encourage parents to talk to their kids – if they know Mr. Cerquinho, if he was at any time in their home or if their youth travelled to a location with him.”

Anyone with more information, or who may have been a victim of a similar offence, is asked to contact the New Westminster Police Department’s major crime unit at 604-529-2430.

“That investigation is still in its early stages,” Kumar said. “We are seeking additional victims, if there are any, to come forward.”

New West police working with other agencies in response to gang violence
May 17, 2021 3:55 PM