The New Westminster Police Department sought to scrub the record of an assault by an off-duty cop in Vancouver from its Wikipedia page but was blocked by the website’s contributor policies.
Sep 9, 2019 2:00 PM By: Dustin Godfrey 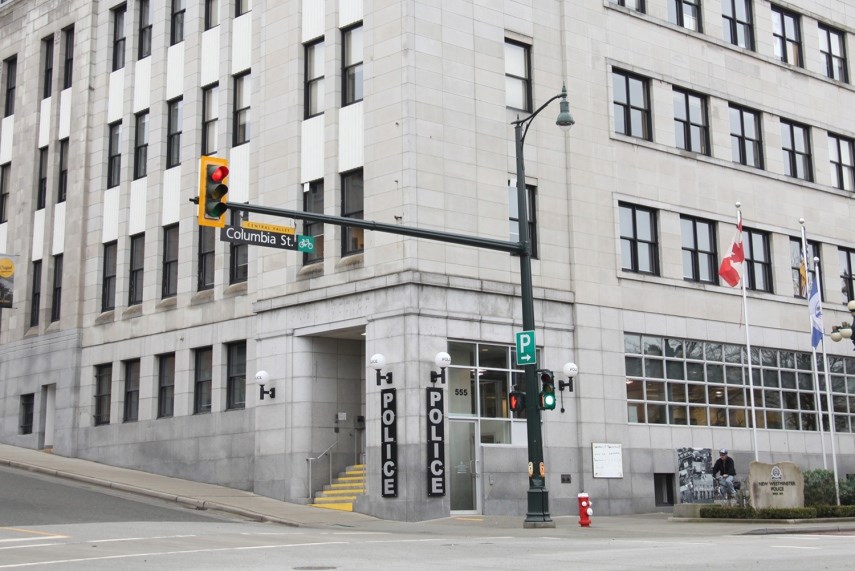 The New West Police Department was blocked by Wikipedia after it attempted to scrub the “Controversy” section from its entry on the crowdsourced online encyclopedia. FILE PHOTO

The New Westminster Police Department sought to scrub the record of an assault by an off-duty cop in Vancouver from its Wikipedia page but was blocked by the website’s contributor policies.

An account called “NWPD media” on Wikipedia made three notable edits to the website’s page for the New Westminster Police Department on Sept. 6. That included adding a link to the NWPD’s Instagram page in the “External Links” section, changing “police force” to “police department” in the page and removing the “Controversy” section in its entirety.

Those edits started at 3 p.m., and by 4 p.m. another account had indefinitely blocked the NWPD media account.

“The account has been used for advertising or promotion, which is contrary to the purpose of Wikipedia, and your username indicates that the account represents a business or other organization or group or a web site, which is also against policy, as an account must be for just one person,” reads a section of the NWPD media account’s user page.

“Because of those problems, the account has been blocked indefinitely from editing.”

The controversy section of the NWPD’s Wikipedia entry contains just one event. In 2009, three off-duty police officers, including Const. Jeff Klassen of the NWPD, were alleged to assault and rob Firoz Khan, a newspaper delivery person in Vancouver, uttering racial slurs during the attack.

A Delta police officer was cleared by Vancouver police, while a West Vancouver Police Department officer, Griffin Gillan, and Klassen were both charged in the incident.

Gillan pleaded guilty in 2009, while Klassen was found guilty in Vancouver’s provincial court in 2011. Klassen was given a conditional discharge, with a year of probation, leaving him with no permanent criminal record. The NWPD announced it had accepted Klassen’s resignation a year later.

In an email statement, NWPD spokesperson Sgt. Jeff Scott said the department’s communications team made the edits Friday afternoon, intending to add to the site after the weekend.

“The content on the website was very much out of date. Former constable Jeffrey Klassen has not been employed with the department since his off-duty incident from several years ago. Former constable Klassen’s employment was concluded as a result. His choices do not reflect the values and ethics of policing,” Scott said.

“Our goal is to provide up-to-date, open, honest, transparent information to the public. We pride ourselves on our continued positive relationship with our community.”

1265
New Westminster neighbourhood aims to make Lunar New Year magical in 2021
290
Transit police seeking man who allegedly pushed woman to the ground unprovoked at SkyTrain station
235
UPDATE: Here's where you could be able to buy cannabis in New West
169
ICBC launches online tool to calculate savings with new program
157
OPINION: Here's how those millionaires managed to skip the vaccination line