Peter Julian won’t rest until he sees a universal, single-payer, comprehensive and public pharmacare plan passed in Canada.
Nov 22, 2020 5:04 AM By: Chris Campbell 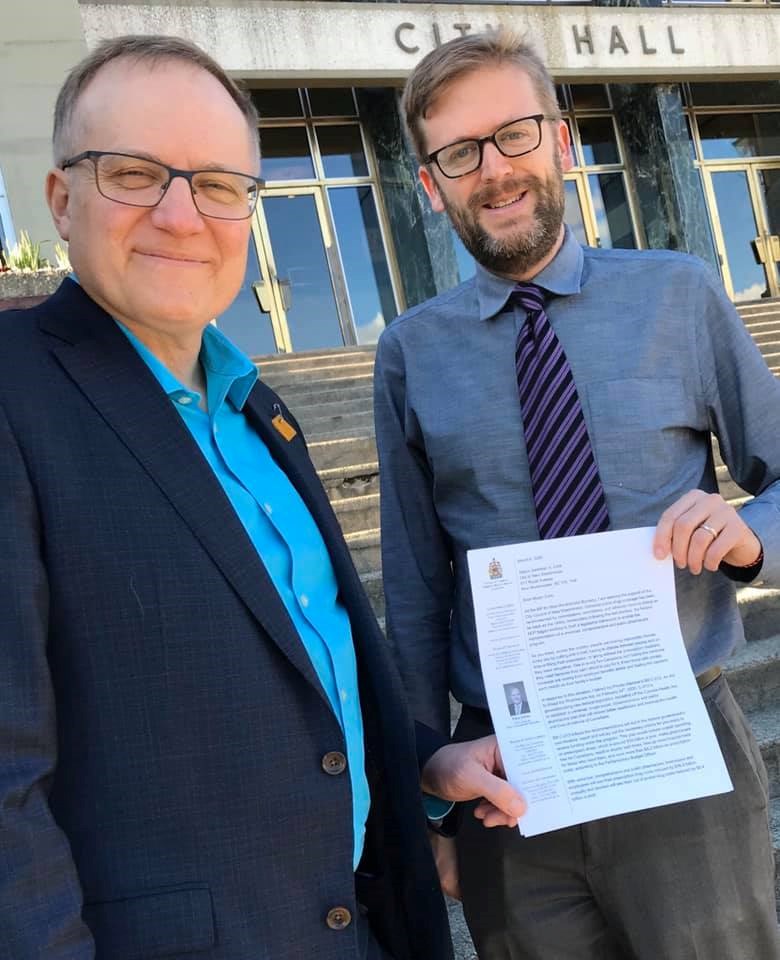 The New Westminster-Burnaby MLA is spearheading a national campaign to pass Bill C-213, An Act to Enact the Canada Pharmacare Act.

Canada's national universal health care was created in 1966 by the Liberal minority government.

“Today, Canada is the only developed country with a public health care system that does not include prescription drug coverage. Canadians also pay among the highest pharmaceutical prices in the world,” said Julian.

Universal public drug coverage has been recommended by commissions, committees, and advisory councils dating as far back as the 1940s, Julian said.

The new federal legislation is modelled on the Canada Health Act to establish a universal, single-payer, comprehensive and public pharmacare plan that will deliver better healthcare and improve the health and lives of millions of Canadians.

NDP Health Critic Don Davies noted that Bill C-213 follows the recommendations set out in the government's own Hoskins' Report and has laid out the necessary criteria for provinces to receive funding under the program.

"According to the Parliamentary Budget Officer, this plan would make pharmacare available to all Canadians, create many efficiencies and save more than $4.2 billion in prescription costs every year,” said Davies.