Nearly half of British Columbians didn't follow through on 2019 holiday budget: poll

Respondents report more spent on gifts, holiday travel and charitable donations. but less on parties and holiday decorations
Jan 11, 2020 11:36 AM By: Staff Writer 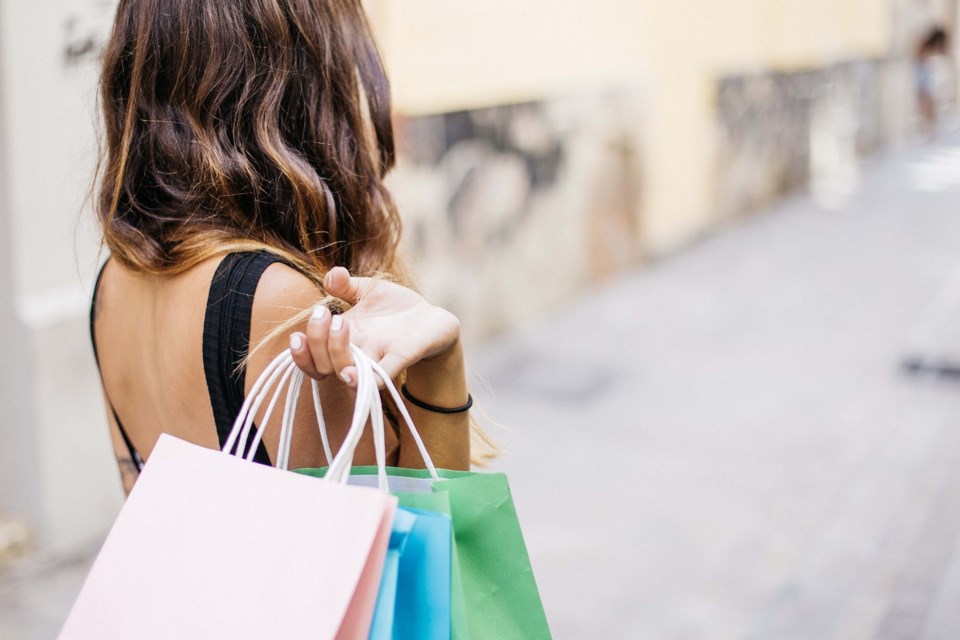 Christmas has come and gone, but for many British Columbians, the hole left in their wallets remains.

According to a recent poll, nearly a third (29%) of British Columbians surveyed followed through on establishing a holiday spending budget in 2019, well shy of the 51% who said they would do so in an earlier November poll.

The latest study, conducted by the Angus Reid Forum for Coast Capital Savings, surveyed 616 B.C. adults in Greater Vancouver and Vancouver Island in the gap between Christmas Day and New Year’s eve.

The online poll found that, on average, respondents spent $1,044 over the holiday season, over and above the $921 survey participants said they would spend in the pre-Christmas poll.

Four-in-five (82%) agreed it was important to set a spending budget; the same percentage said they were not willing to go into debt over the holiday season. Yet one-quarter said they still spent to much, with another half admitting spending over Christmas would put a financial strain on their household finances.

Much of that strain appears to come in the form of high-interest credit card debt. With more than two thirds (69%) of respondents saying they paid for purchases with a credit card, 22% said it would take more than a month to pay off the debt.

Compared to last year, slightly more than half (53%) of British Columbians spent the same amount as last year, one quarter (26%) spent less, and 21% spent more.

“Respondents also say they spent more on gifts, holiday travel and charitable donations this year, but less on parties and holiday decorations,” wrote a spokesperson for Coast Capital Savings in a press release.

The margin of error for the survey was +/- 3.8 percentage points.