More than $150 million paid in salaries to Metro Vancouver employees 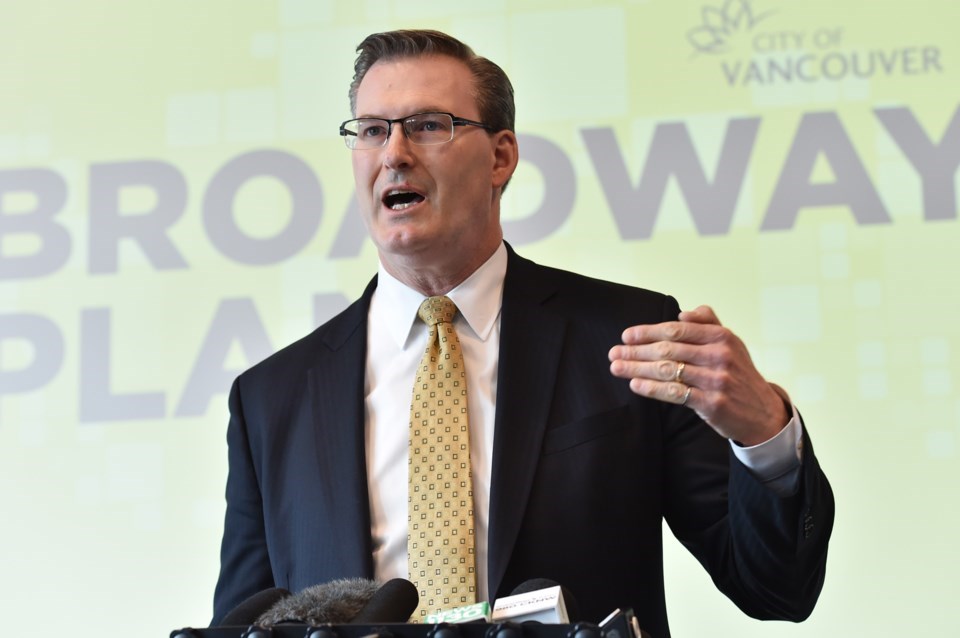 Details of the earnings are contained in a draft version of Metro Vancouver’s annual statement of financial information, which goes before the agency’s finance and intergovernment committee May 12.

The document, which includes benefits and expenses of employees, also lists money earned in 2020 by civic politicians from the region who sit as directors on boards and committees.

The 11-member Vancouver city council, for example, earned a combined $132,720, with Coun. Adriane Carr collecting the most at $22,354 for her work as chairperson of Metro Vancouver’s climate action committee.

Carr’s income from Metro Vancouver is in addition to the $92,721 she earned in 2020 as a councillor, which included occasional work (and pay) as deputy mayor and duty councillor.

Her Green Party colleague Michael Wiebe, who also earned $92,721 as a councillor in 2020, made an additional $19,726 as vice-chairperson of Metro Vancouver’s regional parks committee.

Coun. Lisa Dominato, who is vice-chairperson of Metro Vancouver’s liquid waste committee, earned $16,112 while Coun. Christine Boyle, a member of the agency’s Indigenous relations committee, billed for $13,680 in 2020.

Longtime Burnaby Coun. Sav Dhaliwal, who is chairperson of the agency, was the top earner ($117,560) among the 40 Metro Vancouver directors.

When totalled up, $1,521,799 was paid to civic politicians for their Metro Vancouver duties and $15,511 was billed for expenses.

Meanwhile, Dobrovolny was the agency’s top earner among employees in 2020, having landed the job in 2019 after leaving the City of Vancouver as its chief engineer.

In comparison, Sadhu Johnston earned $354,698 in 2020 before retiring as Vancouver city manager in January. Vancouver Police Chief Adam Palmer earned $374,673 last year, according to information posted on the VPD's website.

In addition to Dobrovolny, 13 senior managers at Metro Vancouver earned more than $200,000 in base salary last year, including Donna Brown, Neal Carley, Paul Henderson, Tim Jervis and Peter Navratil, who were all paid $256,040 each.

The total in salaries — $150,417,733 — does not include what each employee accrued via benefits such as dental and health, or any one-time payments for banked vacation.