Man falls 60 feet while trying to pee off B.C. mountain 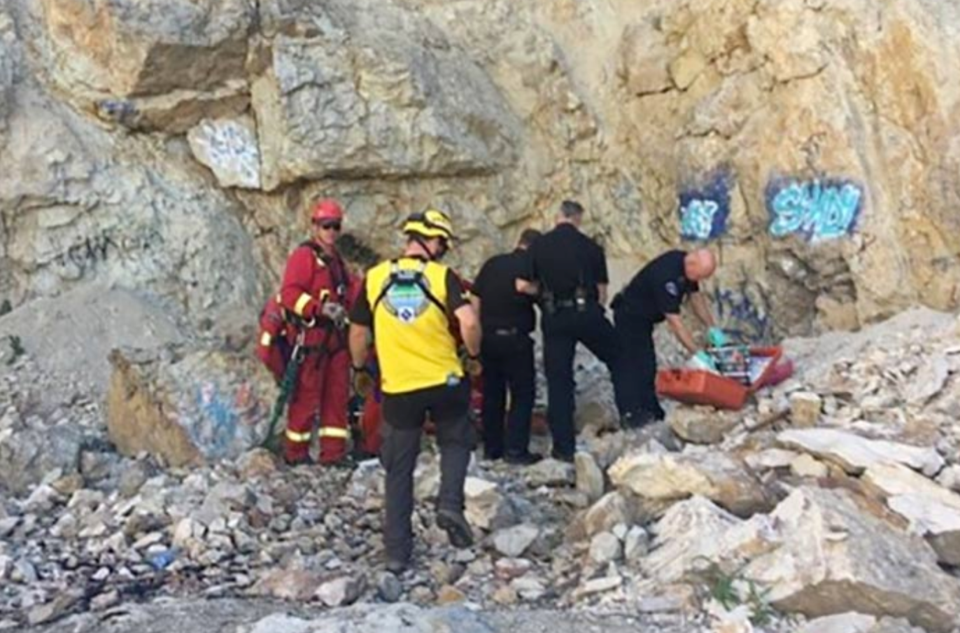 A 28-year-old man was trying to pee off Dilworth Mountain in Kelowna when he fell 60 feet down an embankment.

The incident happened around 4 p.m. on June 11.

A helicopter was called in to transport him, but due to his pain and how long it would take, first responders removed him and transported him on a Gator ATV.

The man, who was riding his BMX bike at the time and decided to take a pee break, called 911 shortly after his fall.

Light says he was conscious when first responders got to him.

“He was in definite pain.”

599
Opinion: Now NIMBYs are whining about shadows from new housing
581
New West sees big jump in COVID-19 cases
429
Here is how fast COVID-19 can spread after a road trip in B.C. (INFOGRAPHICS)
403
Filming in New West: A bright spot in a challenging year
394
Pfizer temporarily reduces European deliveries of vaccine