How will the COVID-19 pandemic affect public transit long term?

A recent poll found that 69 per cent of respondents who normally took transit stopped during the outbreak, and only 19% of those respondents said they would return during a Stage 2 reopening.
May 23, 2020 2:08 PM By: Chuck Chiang 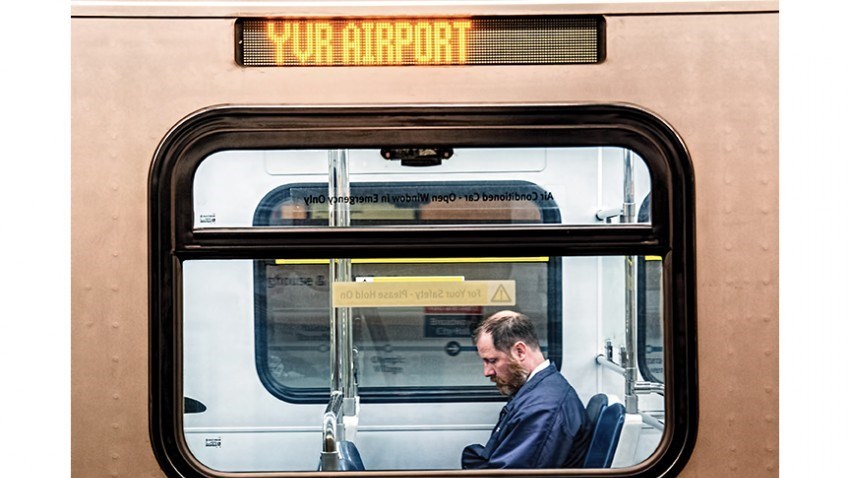 As B.C.’s economy slowly reopens after two months of COVID-19 lockdown, public transit will inevitably play a large role in the region’s recovery, officials say. The question is: will ridership return?

According to TransLink’s post-COVID data:

But with COVID numbers now hitting new daily lows and businesses reopening one by one, will people regain confidence in riding public transit?

The recent poll conducted and released by the University of Toronto’s Transportation Research Institute sampled a field of 2,753 respondents and found that 69% who normally took transit stopped during the outbreak, and only 19% of those respondents said they would return during a Stage 2 reopening.

“Not surprising at all,” Frank said. “That’s exactly how I feel – and exactly how I think all of us feel. Anything that could compromise what we feel is our ability to protect ourselves – which, in this case, is distancing against an infectious disease – is understandable.”

The danger now, he added, is that the rush to create social distancing for the sake of public health may hurt long-term urban planning in Metro Vancouver by reducing the public’s appetite for major projects such as transit line extensions in Vancouver and Surrey.

If policy-makers fail to give transit authorities the necessary support, Frank said, the potential harm of a return to car-centric planning would be devastating to the public’s long-term health.

Andy Yan, director of Simon Fraser University’s The City Program and urban-planning expert, said that while Vancouver has been a shining example among North American communities for staying transit-focused, the risk of a shift of planning policy – driven by people’s fear of COVID-19 and the resulting change in their habits in everyday life – is real.

“To become more car-oriented would be unfortunate,” Yan said. “I think it touches on the delicate balance between safety, comfort and confidence. I haven’t seen any evidence of people turning to cars, but I think if we are honest with ourselves, that is one possibility for what things look like post-COVID. But you have to think of COVID as the pre-event; it’s just the pre-game show. The main event is climate change, which is going to be a global calamity.”

Yan added that a key solution is more political will on the part of policy-makers to back transit, because car use isn’t an option for everyone, including many of the workers returning to retail jobs as the economy reopens.

For the entire economy to recover, the issue of promoting transit in a post-COVID age becomes an issue pertaining to the entire viability of the economic restart plan.

Even if people are willing to return to using transit, Yu said social distancing will limit the capacity of each transit vehicle, which will squeeze an already financially squeezed.

“The fact is that you have a certain population that can’t work from home and have to move about the region,” he said. “I think we are going to need a new funding formula in terms of support for transit, but we also need in the long run some land-use and zoning reform. We may have to shift from flattening the curve to crushing the commute. How many folk can work from home? How many people can crush the commute by working close to where they live? Before all the gentrification happened, you had a tremendous mix of uses in residential neighbourhoods. You even had some light industrial; these are people who lived in the neighbourhood who didn’t have long commutes to work.”

Frank added that transit authorities need something clear – such as an instruction video – to demonstrate how the temporary measures will work in a daily setting, with staggered seating, Plexiglas barriers and vehicle space that’s reconfigured to allow distancing.

“We just have to have a clear picture of how transit can be in a COVID world.”