Here are the worst New Westminster areas for crashes

The good news is crashes are actually going down in New Westminster.
Aug 1, 2020 5:22 AM By: Chris Campbell 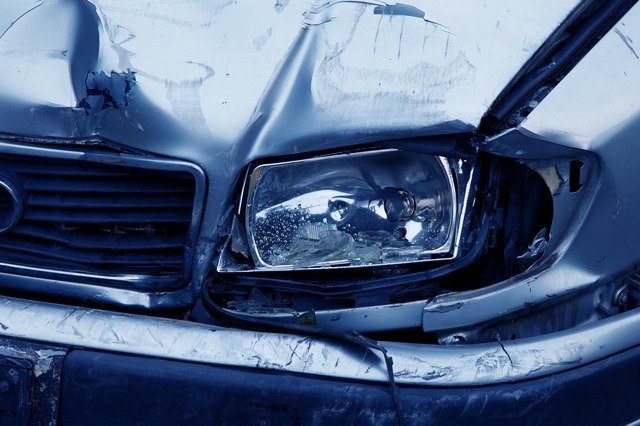 The good news is crashes are actually going down in New Westminster.

The bad news is there are still too many crashes in New Westminster and some areas are downright terrifying based on the latest ICBC data (you can check things out for yourself here.)

The good news, as I mentioned, is that the number dropped to 4,744 in 2019. That’s the lowest numbers in the five years listed on the ICBC site.

New Westminster is nearly tied with the city of Chilliwack, which has a slightly higher population.

The worst place in New West for crashes, according to the ICBC site, is the Pattullo Bridge, with 782 crashes in the five-year period. The good news with that is a Pattullo bridge replacement is on the way in the coming years with wider and safer lanes, so that should help.

The worst street in New West for crashes is Columbia with 740 during the five-year period. Others included East Columbia (625), Boyd (790) in Queensborough and Sixth Street (537).

The worst intersection for crashes during this period, according to the ICBC data, is Braid and Brunette with 675 crashes, followed by 8th Street and 8th Avenue with 580.