Parents in New Westminster have formed an ad hoc group to stir up interest and bring some fresh faces to the school board in the upcoming civic election, citing the district's ongoing budget troubles as the reason they came together.
Mar 12, 2014 10:37 AM By: Niki Hope 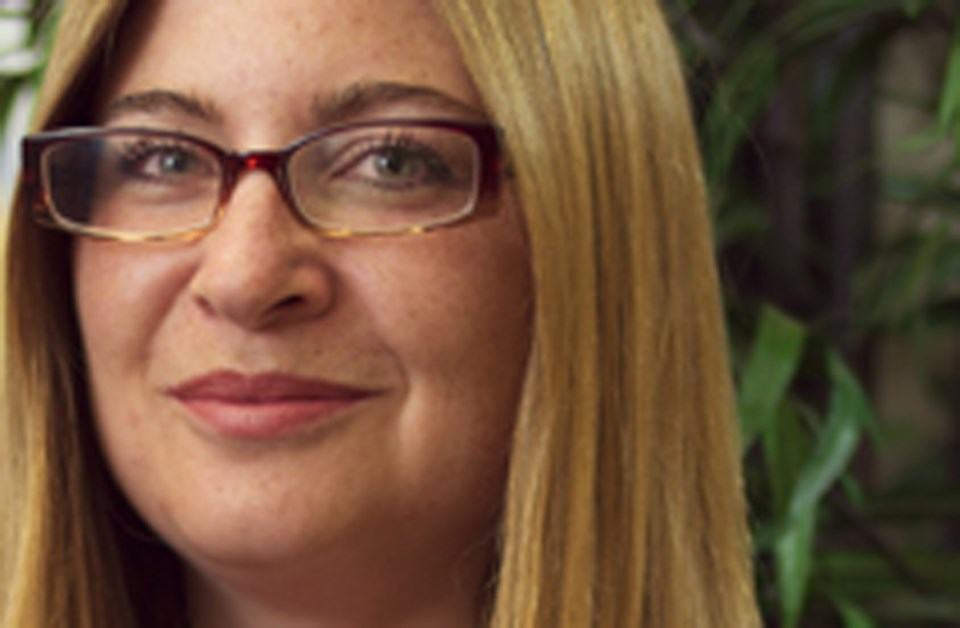 School concerns: Organizer Kelly Slade-Kerr said there are about 12 parents from schools all over the district involved in the group New Westminster Parents for Public Education (P4PE). They formed to get parents more involved in the upcoming civic election.Contributed photo/THE RECORD

Parents in New Westminster have formed an ad hoc group to stir up interest and bring some fresh faces to the school board in the upcoming civic election, citing the district's ongoing budget troubles as the reason they came together.

There are about 12 parents from schools all over the city involved in the group called New Westminster Parents for Public Education (P4PE), and their goal is to have a "voice" in this year's civic election in November, organizer Kelly Slade-Kerr told The Record.

"We are a group of concerned parents committed to public education who want to give parents a stronger voice in the upcoming school board elections," explained Slade-Kerr, a lawyer whose children attend École Glenbrook Middle School and Herbert Spencer Elementary. "Confidence in our school district has been shaken. We're not here to criticize - we're here to get more involved, find solutions and build confidence in our public schools."

The group formed in a living room about two months ago and plans to hold a meeting for anyone who is interested in becoming involved in mid-April – an exact date hasn't yet been determined.

“There is definitely a desire that we can identify people and support people who want to run for school district,” Slade-Kerr said, adding it remains to be seen whether they will support any current school trustees. “We haven’t gotten that far yet. This is at a very grass-roots stage.”

Slade-Kerr said she hasn't decided whether she will run in November's election.

The goal of the group, which Slade-Kerr said isn't a political party, is to bring a "renewal of the board" with a greater scope of skills and new perspectives and rebuild confidence in the school district, she said.

The mother-of-two said she's felt the impact of recent budget cuts with the reduction of a French immersion resource teacher, and cuts to supplies, equipment and field trips.

The school district hit a major financial snag in 2012 when it revealed a multi-million-dollar surprise deficit. The following year, the district had to cut approximately 62 jobs - about eight per cent of its workforce - to balance the budget, and it still owes almost $5 million to the Ministry of Education for previous budget shortfalls, which it must repay.