New Westminster Fire Chief Tim Armstrong has officially confirmed that the fire at the Timber Wharf section of Westminster Pier Park is now fully extinguished, according to a statement on the City of New Westminster website.
Sep 24, 2020 6:56 PM By: Chris Campbell 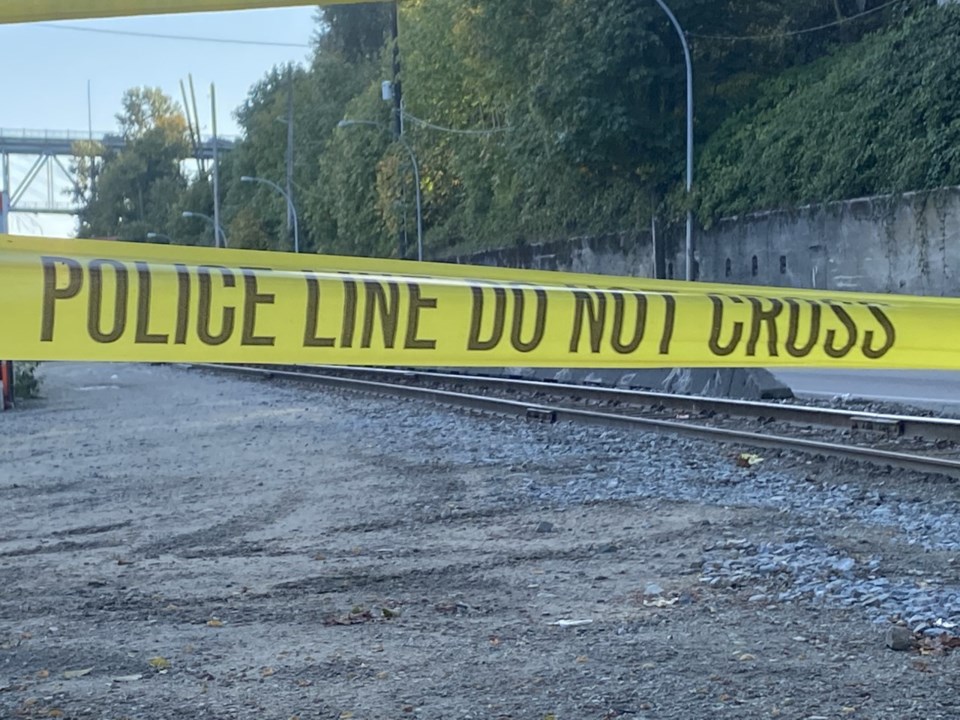 Front Street, which is off-limits to motorists as it's providing a way for fire crews to access the Westminster Pier Park Fire, could reopen later this week.Theresa McManus

New Westminster Fire Chief Tim Armstrong has officially confirmed that the fire at the Timber Wharf section of Westminster Pier Park is now fully extinguished, according to a statement on the City of New Westminster website.

“Chief Armstrong would like to thank the crews that have been working tirelessly since the evening of September 13th fighting this difficult fire,” said the statement. “A special thanks to the community, as well as outside agencies and other City departments that came together to support this operation. Work at the site will now transition to a remediation and cleanup phase.”

A New Westminster man was arrested in connection with the fire and police are investigating possible charges.

Last week, Armstrong said it could be weeks before the fire was completely extinguished. Firefighters worked around-the-clock to extinguish fire to the creosote-covered pilings below the deck.

The City of New Westminster's command unit has served as a home base for firefighters and police who are attending the Westminster Pier Park fire.

While the portion of Westminster Pier Park that was built on the original wood pilings and was slated to be upgraded in future years was destroyed by the fire, city officials say the newer part of the park was spared damage in the fire. That section includes pathways, a festive lawn gathering area, a concession, playgrounds and more.

“The new portion of the Westminster Pier Park is all on concrete piles,” Armstrong said. “We stopped it at the timber wharf. Eventually the new portion that was built will be open to the public.”

Asked if there are concerns about the structural integrity of the remaining portion of the park given its proximity to the fire, Armstrong said that’s not an issue.

“No. It was built to the current standards. There is no timber, no wood used in that construction,” he said. “It didn’t sustain any real damage.”