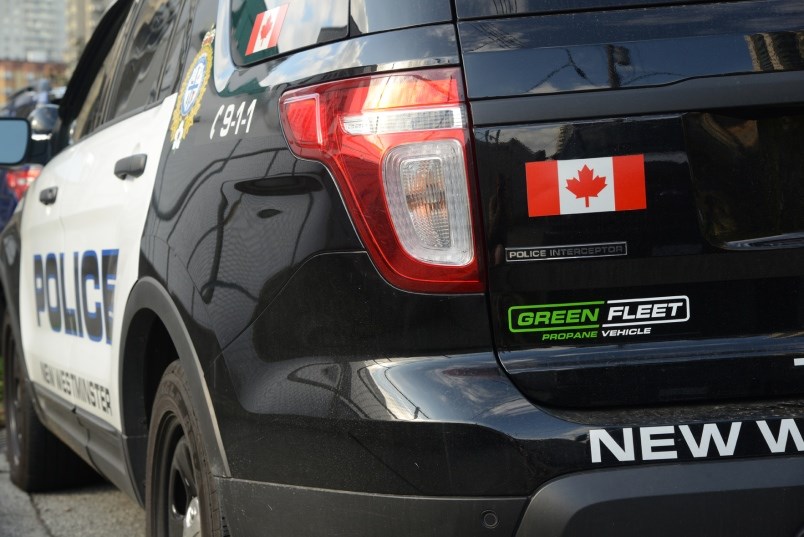 New Westminster police thwarted the efforts of a suspected thief trying to steal from a business in the Braid industrial area.

At approximately 3:35 a.m. on Monday, Dec. 14, New Westminster police were called by an alarm company to an industrial site on Spruce Street regarding a break- and-enter in progress. A suspect could be seen within the premises on CCTV, exploring the site while gathering items.

As New Westminster police officers approached the site they observed a large rip in the fabric fencing and a large tool bag on the ground nearby, stated a press release from the New Westminster Police Department.

According to police, as an officer looked through the hole in the fence he could see a suspect dragging a large container towards the area where the officer was standing. The suspect started to push the container through the hole in the fence until he saw the officer. The male ran away across the site, where another NWPD officer took him safely into custody.

“The managers of this construction site did the right thing in setting up monitored surveillance,” Kumar said in a press release. “We encourage all businesses to work with us to proactively prevent thefts. If you haven’t spoken to us already, we’d be happy to talk about what security options you can consider for your business.”

The New Westminster Police Department reminds residents to call 911 if they see a break-and-enter in progress.

17486
Pfizer temporarily reduces European deliveries of vaccine
1163
Filming in New West: A bright spot in a challenging year
419
New West athlete remembered for her zest for life
225
UPDATE: Here's where you could be able to buy cannabis in New West
212
Keep those gloves handy: Environment Canada updates winter forecast for Vancouver