A Fraser Health family has a party and one guest dies, underscoring dangers

'It reminds us that the virus can’t tell the difference, and even a small gathering when this virus is circulating can be dangerous,' says Dr. Bonnie Henry.
Oct 29, 2020 4:44 PM By: Stefan Labbé 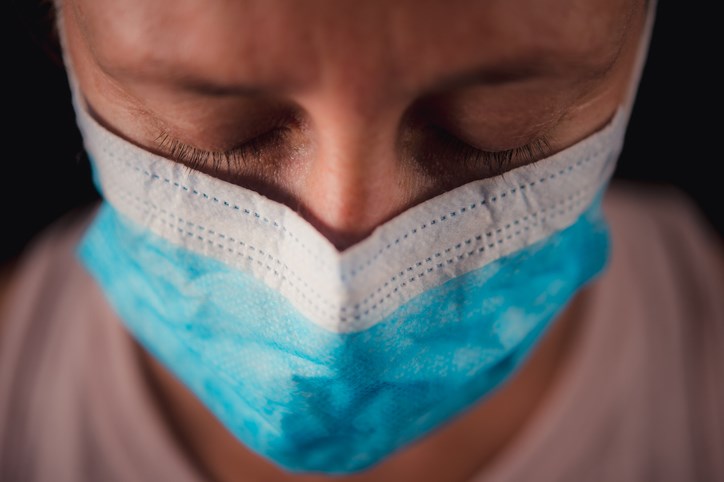 A woman in her 80s who fell ill with COVID-19 at a birthday celebration in the Fraser Health region died over the last 24 hours, offering British Columbians a grim reminder to refrain from hosting celebrations at home — no matter how small.

One of the party members unknowingly arrived at the party infected, spreading the disease among the less than 10 people present, according to provincial health officer Dr. Bonnie Henry.

“Even though it was a small party in one person’s home, the majority of people who were in that home became infected with COVID-19, and this person, unfortunately, ended up in hospital and dying from it,” she said at a press conference Thursday.

“It reminds us that the virus can’t tell the difference, and even a small gathering when this virus is circulating can be dangerous.”

In addition to the one death announced Oct. 29, there were 234 new cases of COVID-19 reported over the last 24 hours in the province

That brings the active caseloads to 2,344 across B.C., with 86 in hospital, 24 of which are in intensive care units.

With 74% of new cases falling in Fraser Health, the region has become the epicentre of the disease in British Columbia, sparking calls to tamp down social gatherings in the lead up to Halloween, but also Diwali, Hanukkah and Christmas.

Henry spoke from Fraser Health headquarters in Surrey, a symbolic gesture highlighting the rising caseload under the health authority’s watch, a jurisdiction that runs from Boston Bar to Burnaby and includes urban hubs like the Tri-Cities, Chilliwack and Abbotsford.

Dr. Victoria Lee, president and CEO of Fraser Health, was also on hand to clarify earlier comments from some health officials, which suggested different rules would apply to the health authority as cases surged.

On Thursday, Lee said Fraser Health is asking residents to consider that “even small gatherings can be risky, even with your ‘safe six” and “to really take a pause, reconsider whether it’s necessary to have people over in your home.”