Woodturning exhibition shows wood in its most artistic form

What used to be just a tradesperson’s game has transitioned into a masterful art form.
May 26, 2016 2:06 PM By: Tanya Commisso 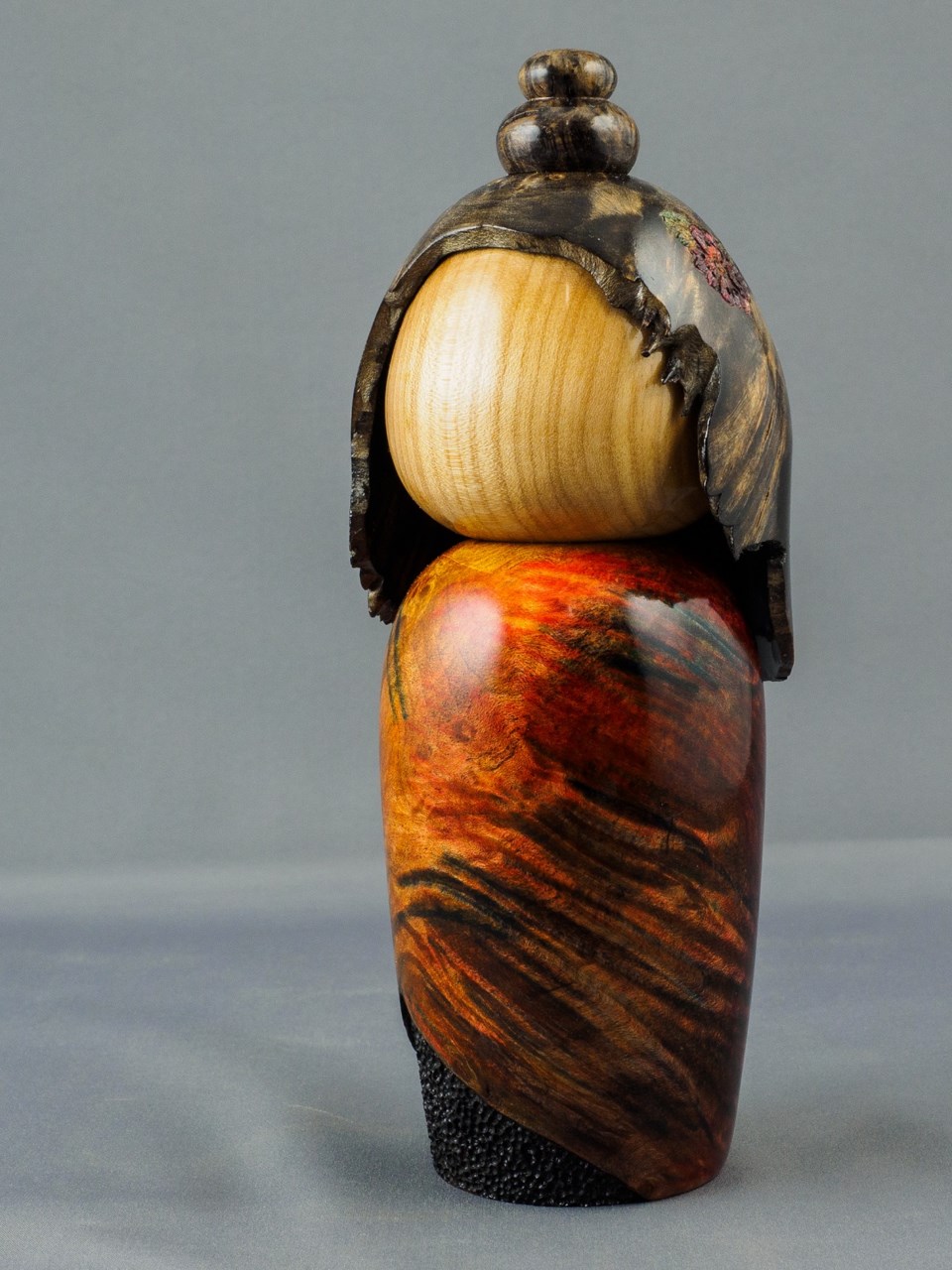 What used to be just a tradesperson’s game has transitioned into a masterful art form.

The Greater Vancouver Woodturning Guild, based out of the Sapperton Pensioners Hall, is exhibiting their work in New Westminster for the first time at The Gallery at Queen’s Park throughout June.

Guild member Ed Pretty hopes the showing will give audiences an understanding of the artistry and skill that goes into woodturning, a form of sculpture.

“It’s not just spindles and salad bowls,” Pretty said. “There’s a breadth and a depth to this craft, and a lot of the pieces, their principle use is to please the eye.”

Pretty believes manual woodworking lost its place in the trades due to mechanization, but has remained in the arts scene thanks to a dedicated and collaborative following.

The guild has about 100 members and has been based in New West for about 12 years. The guild’s demographic is mostly older men, but there has been some diversity in recent years, according to Pretty.

“Happily, there’s been more and more women taking this on, and I say happily because some of them are just so skilled at this,” he said.

This exhibit, he added, will be all about giving newer members an opportunity to feel confident about showcasing their work. He also hopes it will raise woodturning’s profile in the visual arts community in the process.

“There’s very little three-dimensional work around, and as soon as you mention wood, people get that thousand-yard stare. It’s more than just utility. People see this stuff and say, ‘man, this is art.'”

It’s Our Turn: The Art of the Turned Wooden Form exhibit runs from June 1 to 26, with artists’ demos on June 4 and 18. For more information, visit: artscouncilnewwest.org/category/gallery-exhibit

Podcast about New West man’s journey with Lou Gehrig’s disease up for an international award
May 4, 2021 11:23 AM