The right to romance: New play tackles misconceptions and stereotypes

Romance, Relationships and Rights was created by self-advocates, supported by the Community Living Society, to address stereotypes about adults with intellectual disabilities
May 8, 2019 11:33 AM By: Record Staff 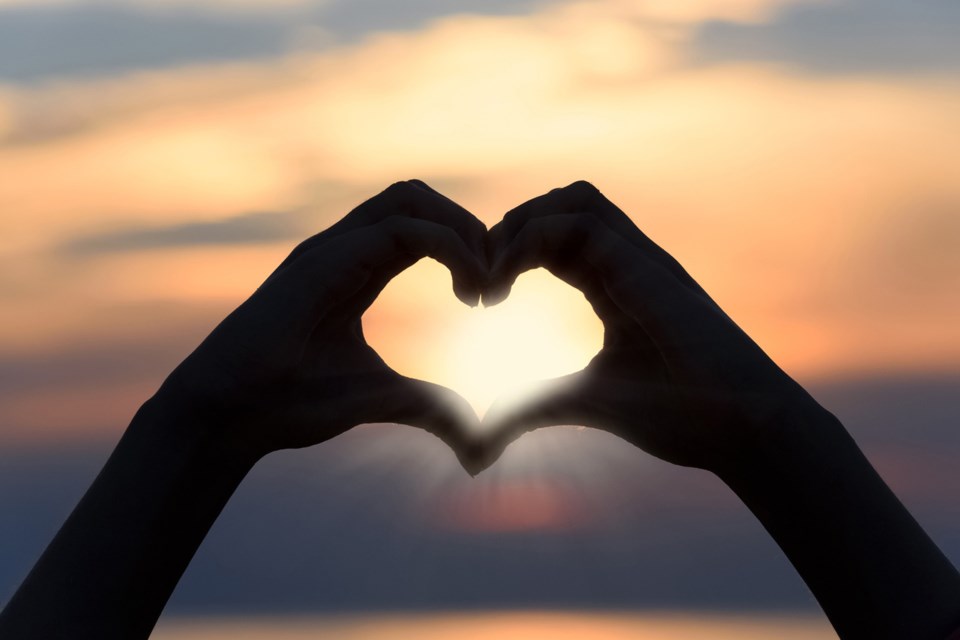 A new theatre production in New Westminster is hoping to challenge misconceptions about adults with intellectual disabilities – and their right to romance.

Romance, Relationships and Rights is onstage at the Anvil Centre Theatre, 777 Columbia St., from May 15 to 17.

The performance was created by and with self-advocates, supported by the Community Living Society and based on research from the UBC Centre for Inclusion and Citizenship.

A press release notes that the production challenges audiences to think differently about how we value, respect and support adults with intellectual disabilities and their right to romance and intimate relationships.

“Whether or not people live with a disability or limitations, we all have the right to a relationship, to say no, to take action, and the right to friendships and to romance,” said Larissa Gunkel, an actor and co-creator of the show, in the release.

Gunkel was among a group of self-advocates who came together to develop scenes based on themes and issues they face in their lives.

Leyton Schnellert, co-director and co-producer of the show, described the experience as “social justice theatre by the community, for the community.”

It began in the fall, when workshops were held for self-advocates to develop their acting skills; in January, they identified the key topics and issues they wanted to address. After that, students and theatre professionals worked with them to develop the theatre piece and mentored the actors and technicians involved.

“This invigorating collaborative experience has shown me how accessible and adaptable theatre can and should be,” McLaren said in the release.

Actors and co-creators also viewed films from Real Talk (www.real-talk.org) – a sexual health initiative aimed at people with cognitive disabilities and their supporters – to help decide upon the direction of their scenes. The films also serve as transition pieces within the production.