New West is obsessed with outdoor music this summer 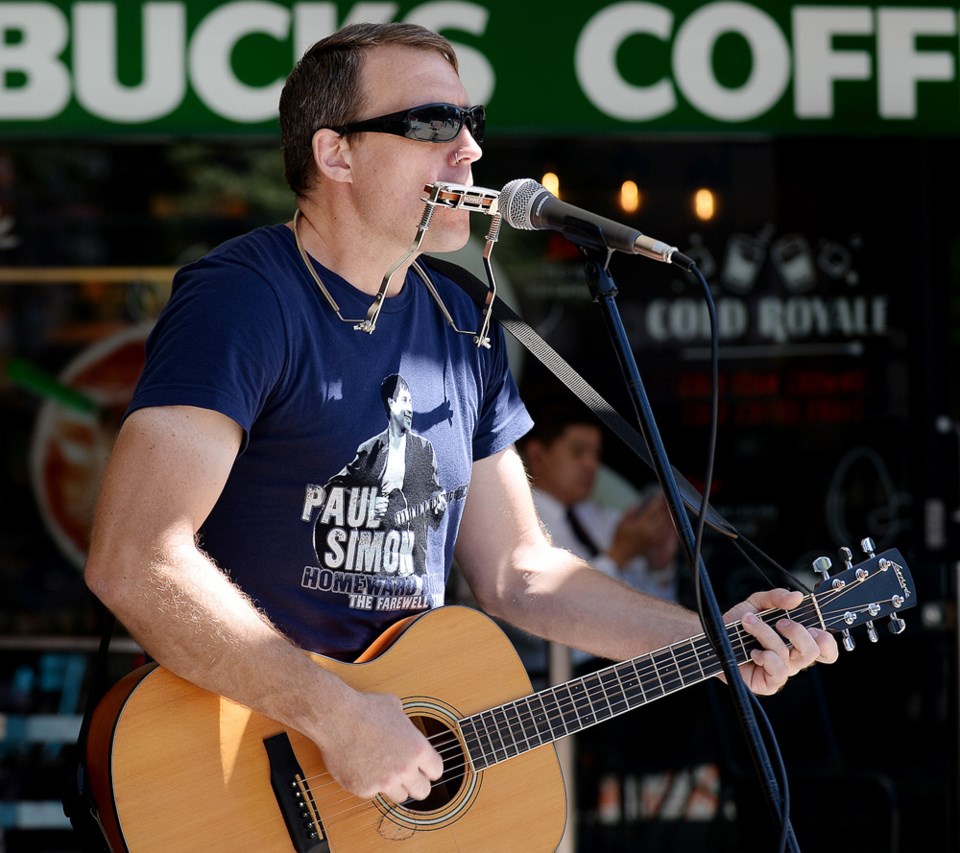 New West is gearing up for a summer full of music.

The Arts Council of New Westminster, Tourism New Westminster and the Downtown New Westminster BIA are teaming up to present a diverse lineup of live music during special events in the city this summer – running the gamut from singer-songwriters and a cappella ensembles to hip hoppers and party bands.

Fridays on Front, the popular street party, returns to the 600 block of Front Street on Friday evenings for July and August, running from 5 to 9 p.m. nightly.

Kicking off the music lineup will be The Promised and Sam Chimes on July 5, with Will Chernoff & Kirin Lamb performing on July 12. July 19 will see Quinn Pickering and Les Finnigan in the spotlight, while July 26 will feature an Analog Vinyl night. The August lineup includes Quayside Voices and the Kaylar Sax Duo on Aug. 2, Boogey the Beat and the Savage Society on Aug. 9, the Savage Society and Noxious Obs on Aug. 16, and the Kaya Kurz Trio on Aug. 23.

The Columbia StrEAT Food Truck Fest, which returns to the downtown on Saturday, July 27, will also feature three stages of music, with performances starting at 4, 5:30, 7 and 8:30 p.m. Performing at 4 p.m. will be the Margit Sky Project, Varadero and Sam Chimes, with Sister Says, LuiFox and Les Finnigan at 5:30 p.m. Onstage at 7 p.m. will be Jeff Neufeld, Patrick Kao and DJ KOOKUM, while the final spots of the night will feature Mob Bounce, Amber Tsang and Stephen Hamm.

Music by the River, the popular outdoor concert series, will return to Westminster Pier Park on Tuesdays and Thursdays in July. The lineup features the Pernell Reichert duo on July 2, the Antoinette Libelt Band on July 4, Mohamed Assani on July 9, Damasco Soul System on July 11, the Ed Lam Trio on July 16, the Whiskeydicks on July 18, Shawn Bullshields on July 23 and the Shadowfax Trio on July 25.

You can find all the New West sounds of summer on Spotify; search for #NewWestObsessed.

The arts council is also once again offering its Uptown Unplugged street performance series, running from noon to 2 p.m. on Saturdays and Sundays every weekend until Sept. 1.

Live performers are outside the Westminster Centre (555 Sixth St.) on Saturdays and the Royal City Centre on Sundays. There will also be a series of performances at the New Westminster Public Library, 716 Sixth Ave. – on June 22, July 6, July 27, Aug. 10 and Aug. 24.