Fans of old video games can look forward to attending the seventh annual Vancouver Retro Gaming Expo (VRGE) later this month - which is being hosted in New Westminster at the Anvil Centre.
Jun 10, 2018 7:00 AM By: Melissa Shaw 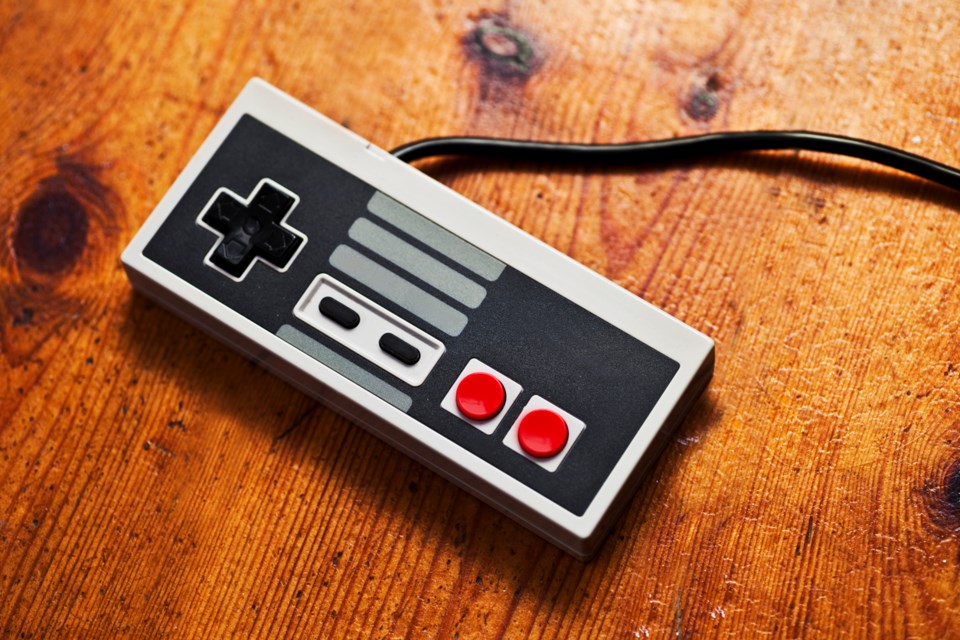 Fans of old video games can look forward to attending the seventh annual Vancouver Retro Gaming Expo (VRGE) later this month - which is being hosted in New Westminster at the Anvil Centre.

VRGE is organized by Phase 3 Events, owned by Brian Hughes of Gamedeals Video Games, who says special guest Terry Diebold will be attending again this year.

Diebold owns a rare Nintendo Playstation console prototype, which is a product that Sony and Nintendo abandoned after their partnership fell apart years ago.

“It’s the only known version to exist — like the holy grail of video game collecting. It’s the kind of thing that should be behind bulletproof glass in a museum. Instead, Terry travels around to conventions and lets people play it, touch it and take pictures,” says Hughes.

There are 15 tournaments players can enter featuring classic favourites such as Super Smash Bros, Tetris, Mario Kart, Street Fighter 2 and Goldeneye 007. A free play gaming section will have about 30 different games available.

Bands and DJs will be performing music all day in the same room and The Runaway Four will be releasing their newest album Live from The Overworld.

Local board and card game company Bravely Told Games will be releasing an exclusive 10-card VRGE expansion to their card game Cult Following and is collaborating with improv group the Fictionals on a live show.

There will also be panels on speed running, collecting old games, trivia contests and how to create chiptune music.

Hughes says the event has grown steadily over the years and attracted almost 2,000 attendees in 2017. “In the early years it was mostly just the hardcore gaming crowd and now we’re definitely starting to see more families coming in — parents who grew up with gaming are now bringing their kids.”

Tickets are $25 available online or at the door and kids under 10 get in for free with adult admission.

Co. ERASGA brings 20th anniversary Offering to New West
Nov 13, 2020 9:37 AM
Comments
We welcome your feedback and encourage you to share your thoughts. We ask that you be respectful of others and their points of view, refrain from personal attacks and stay on topic. To learn about our commenting policies and how we moderate, please read our Community Guidelines.