With its spring production cancelled just a few weeks before opening because of COVID-19, RCMT needs help to bounce back and face the future
May 4, 2020 3:28 PM By: Julie Maclellan 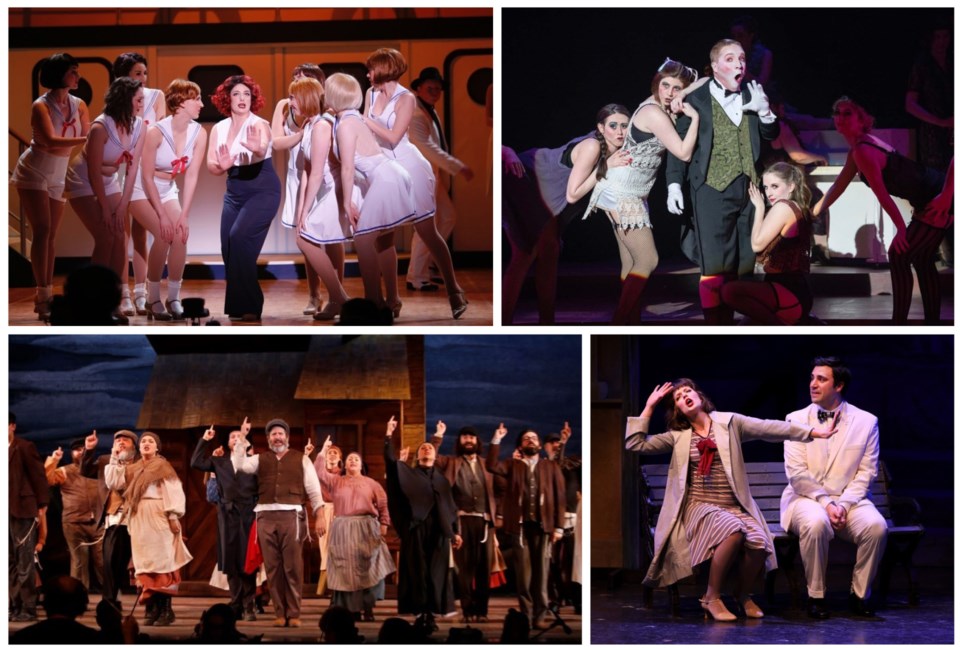 The Massey Theatre is asking for help on Giving Tuesday – but not for itself.

The theatre is conducting a social media campaign on in recognition of Giving Tuesday, a global day of giving in response to COVID-19. It’s set for May 5.

But, although the Massey Theatre Society is a charitable organization and it’s going through its own challenging times this year, it’s not asking for help on its own behalf. Instead, it’s speaking out for the Royal City Musical Theatre Society.

“For three of the theatre’s six decades, April has been a month of exceptional musical theatre at the Massey Theatre. Community members and professional artists have joined forces for over 30 years to lift spirits to astronomical heights with sound, movement, spirit and song,” reads an email from the theatre.

“Our theatre was filled with audiences, appreciators and artists. Each one of those hundreds of performances ended with thunderous applause and folks leaping to their feet. All because of Royal City Musical Theatre.”

Royal City Musical Theatre was just weeks away from opening this year’s spring production, Crazy For You, when COVID-19 brought the entertainment world to a halt – not just locally, but around the globe.

“For 30 magical years, they have brought Broadway to New Westminster. And like Broadway, this year, the show couldn’t go on. The production was cancelled after the budget was spent, only two weeks before the show was to load into the theatre and begin its ascent to the public performances,” says the Massey email.

The theatre notes that companies such as Royal City Musical Theatre rely on ticket sales to produce their shows and, without those sales, their future is on the line.

“Your donation on Giving Tuesday will help RCMT resolve the huge financial impacts of cancelling the production. It will help them begin to envision going on in the future and returning to production as soon as that is conceivable,” says the theatre’s email.

HERE'S HOW TO HELP

Want to help? You have a few ways to do so.