The former New Westminster resident is up for Children's Album of the Year, and she's also just released another new album
Dec 3, 2019 11:35 AM By: Record Staff 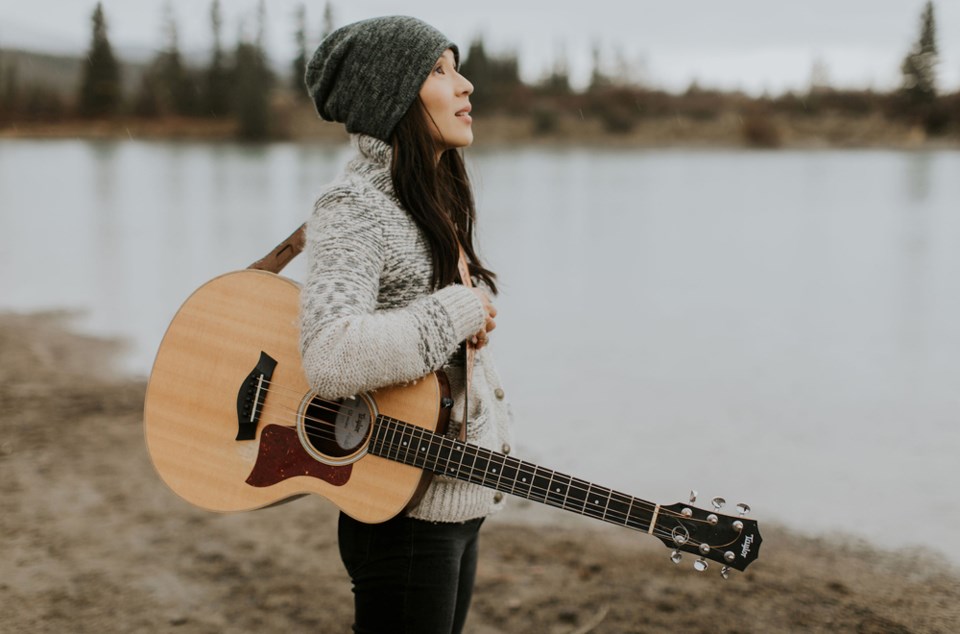 Ginalina has been nominated for a 2020 Canadian Folk Music Award.contributed

A former New Westminster resident is in the running for a 2020 Canadian Folk Music Award.

Gina Lam, best known by her stage name Ginalina, has been nominated in the category of Children’s Album of the Year for her Juno-nominated album It Takes a Village.

The 15th annual Canadian Folk Music Awards will be presented April 3 and 4, 2020, at an event in Charlottetown, P.E.I.

Ginalina is no stranger to the event, having also been nominated for Canadian Folk Music Awards in 2015 and 2017 for Children’s Album of the Year.

“I am honoured to be nominated for Children’s Album of the Year for the 2020 Canadian Folk Music Awards. My album centres around the power of community and puts children at a core place of importance. I am extremely proud of it,” she said in a press release. “It includes lyrics in French, English and Mandarin – three languages that I speak – and the title track unabashedly promotes a sense of village mentality, where all people, all generations can work together and contribute to helping each other live as stronger, kinder and loving humans.”

This past fall, Ginalina also released her fifth album, Small But Mighty, themed on the idea that every child has the power within themselves to make the world better.

“The fact is, according to Statistics Canada, that children make up 25% of our population – and 100 % of our future. This album is dedicated to raising up their voices and empowering them to have the courage to make a positive difference in this world,” she said.

The album includes a collaboration with a Taiwanese Amis tribe musician alongside her Vancouver-based folk band, as well as a fully Mandarin song.

“Ultimately, my goal is to bring this song to more children in the world by producing it in 25 different languages by the end of 2021,” she said.

Ginalina’s first international tour to China is coming this January. For more about her, check out www.ginalinamusic.com.

1262
Luxurious residences are setting a new standard of living in Langley
439
Here’s where people who are homeless in New West can enjoy a hot shower and get a comfort kit
203
UPDATE: Here's where you could be able to buy cannabis in New West
179
New West now grappling with second big COVID-19 outbreak
66
Opinion: This protest in front of NWSS against an affordable housing project is ridiculous