F Is For Funny: The South Asian Edition is coming to New West

F is for Funny is back on the Anvil Centre stage – this time with a South Asian flair. F Is for Funny: The South Asian Edition comes to the Anvil stage on Saturday, June 15, featuring the talents of a group of South Asian comics.
May 31, 2019 2:11 PM By: Record Staff 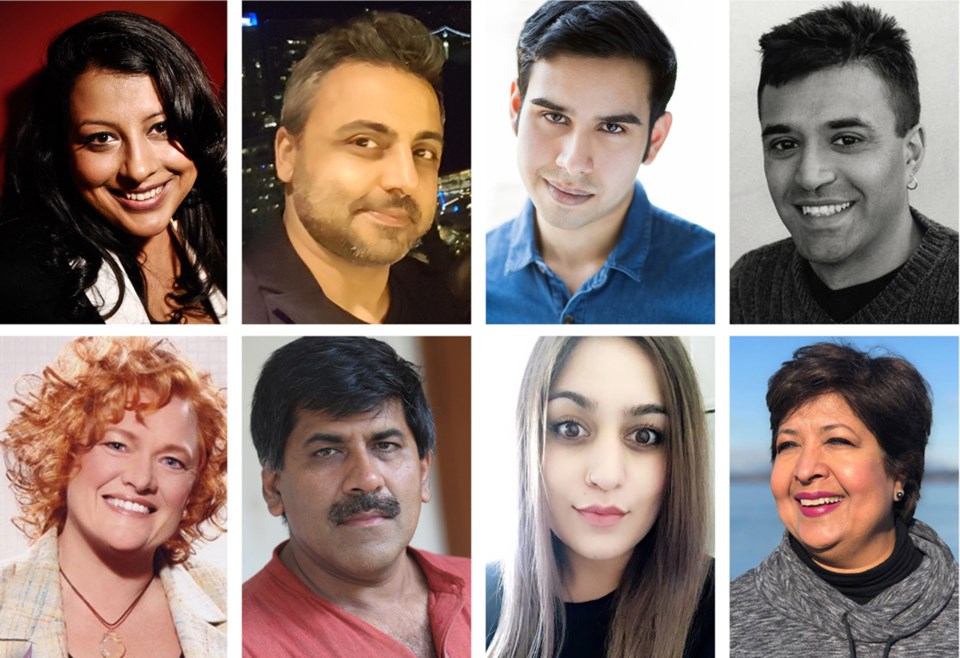 F is for Funny is back on the Anvil Centre stage – this time with a South Asian flair.

F Is for Funny: The South Asian Edition comes to the Anvil stage on Saturday, June 15, featuring the talents of a group of South Asian comics.

A press release notes that the group includes seasoned comics that have performed at some of the biggest South Asian festivals in Greater Vancouver, across Canada and in the U.S., as well as up-and-coming comedians.

“These comics will entertain the audience with their unique takes on life as a South Asian person in the Lower Mainland and include chronicles of their wonderful travel journeys from their exotic homelands, like Prince George and Abbotsford,” says a press release about the event.

The event is co-headlined by Ash Dhawan and Al Hassam.

Dhawan’s hilarious take on life as a single South Asian woman has captured audience attention across Canada over the past eight years. Dhawan – an engineer by day and a comedian by night - was the winner of Vancouver’s Funniest Comic with a Day Job contest in 2011, and the back-to-back winner of the 2014 and 2015 B.C.’s Funniest Female contest.

Hassam was raised in Prince George and has performed all over North America. He mixes issues of culture and ethnicity with relationships as the key ingredients in his stand-up routine. Hassam is passionate about community involvement and has performed with organizations such as Stand Up for Mental Health.

The event will be MC’d by Janice Bannister, owner and creative director for Laughter Zone 101 and “the token white person” for the evening, as the press release says.

Other comics joining them onstage, as outlined in the press release:

Simi: Simi has been onstage in one capacity or another her entire life. A little over four years ago, she stepped onto the stage at Yuk Yuk’s, and she has since performed stand-up at a variety of B.C.’s top venues, including River Rock.

Rajneesh Dhawan: Dhawan is a professor, playwright and performer with more than 30 years of public speaking experience. His comedy career started in his college days in India. Since moving to Canada in 2009, he has written five plays and seen them performed at various venues in the Fraser Valley. He returned to stand-up comedy in 2017 and has since won the Fraser Valley comedy competition twice. In March, he made it to the long list of the CBC’s NextUp competition.

Nazim Hasham: Hasham offers fresh, funny commentary on everyday life, news and politics, sprinkled with personal experiences. He has performed in venues across the city.

Ragini: Ragini was born to Indian parents – one from India and one from Fiji – and raised in Canada, then married into a Punjabi family. She has been entertaining people with her “foot in two cultures” stories, her people anecdotes and her family stories since she learned to talk.

F is for Funny: The South Asian edition is onstage Saturday, June 15 at 8 p.m. at Anvil Centre Theatre. Tickets are available through www.ticketstonight.ca, $23 plus service charges.