Women will be claiming their time as part of an upcoming International Women’s Day event in New Westminster. Two local groups, Women on Wednesdays and the Glamoramas, are teaming up to organize the Claiming Our Time: #ThisIKnow event.
Feb 22, 2019 5:05 PM By: Theresa Mcmanus 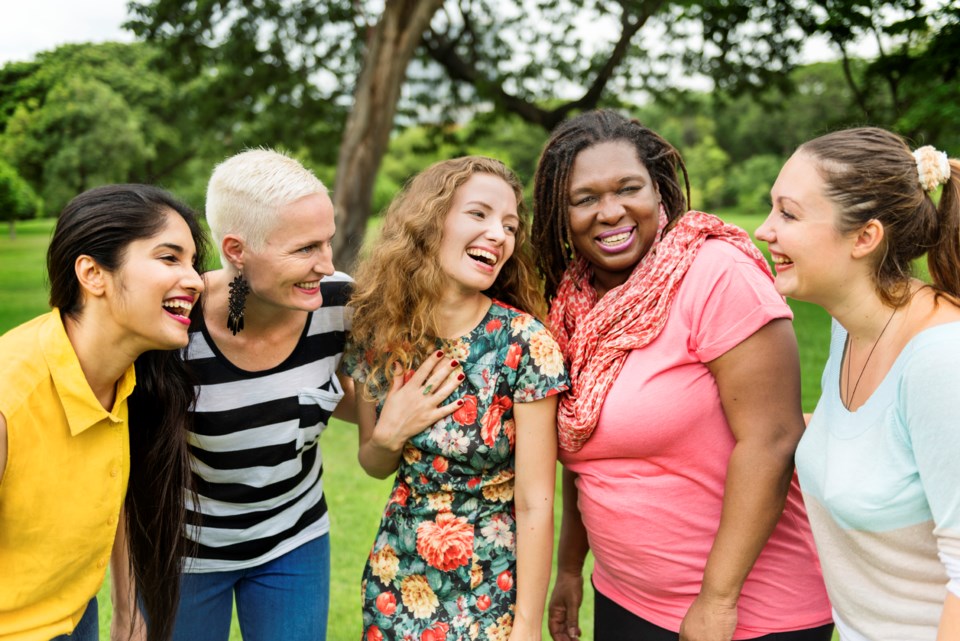 Women on Wednesdays and the Glamoramas are teaming up to organize the Claiming Our Time: #ThisIKnow event and inviting community members to attend.iStock

Women will be claiming their time as part of an upcoming International Women’s Day event in New Westminster.

Two local groups, Women on Wednesdays and the Glamoramas, are teaming up to organize the Claiming Our Time: #ThisIKnow event. Ruby Campbell and Kate Haberl will MC the event, which is an evolution of the Rant On Sister event that the Glamoramas held in recent years for International Women’s Day.

“It’s a pleasure to provide a platform for diverse women to speak their truth and tell us what they know,” said Trudi Goels, co-organizer of the event. “This event is a fundraiser of the Stephen Lewis Foundation’s Grandmothers Campaign and for the Spirit of the Children.”

Everyone is invited to attend the event, which features performers including Eden Fineday Patten and the women of Quayside Voices, as well as speakers and performers who will use the prompt “This I know” to structure their performances. Speakers will include Elaine Su, Chelene Knight, Chief Rhonda Larrabee, Harman Kaur, Stephanie Allen and Micaela Evans.

“I’m really looking forward to hearing the diverse perspectives from a group of accomplished and interesting women,” Coun. Mary Trentadue said in a press release. “Women are often taught early in their lives to say ‘I think’, ‘I believe’ or ‘I feel’ rather than stating what we know. I’m ready to laugh, cry and be inspired.”

Along with Campbell, Goels and Trentadue, Coun. Nadine Nakagawa, Delora Harper, Carole Wyle and Helen Clarke are organizing the event.

Women on Wednesdays formed in February 2018 to provide a space for women to gather and strengthen their participation in the democratic process. The Glamoramas is a local Gogos group that raises money for the Stephen Lewis Foundation’s Grandmothers campaign, which provides funds to help African grandmothers who are raising their grandchildren due to the AIDS pandemic.

Claiming Our Time: #ThisIKnow is on Wednesday, March 7 from 7 to 9 p.m. at the Columbia Theatre, 530 Columbia St. Tickets are $35 and available at Eventbrite.ca (search for Claiming our time).