The New Westminster Gurdwara Sahib Sukh Sagar, the place of worship and community for local Sikhs, is donating about 150 toys and games to local families during the COVID-19 crisis.
Mar 23, 2020 3:30 PM By: Janaya Fuller Evans 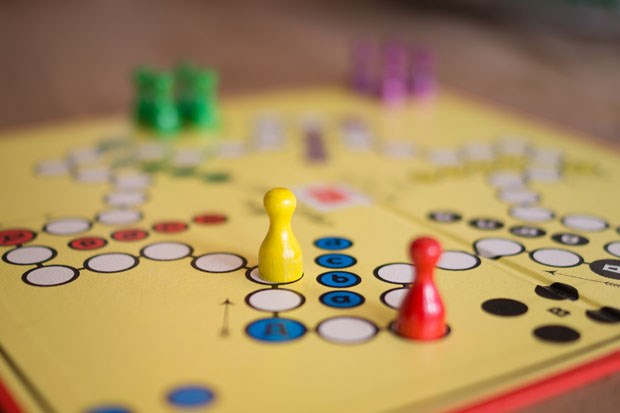 The New Westminster Gurdwara Sahib Sukh Sagar is donating toys and board games to local families who are practising physical distancing and staying in during the COVID-19 pandemic.Pixabay

The New Westminster Gurdwara Sahib Sukh Sagar, the place of worship and community for local Sikhs, is donating about 150 toys and games to local families during the COVID-19 crisis.

The toys and board games are primarily purchased to be used as prizes by the gurdwara, according to spokesperson Jagjit Singh Sall.

“Everybody’s going through a tough time,” he told the Record, adding this is a way for families to sit together and enjoy themselves. “It will maybe give kids a little bit of joy.”

Members of the Khalsa Diwan Society, which runs the gurdwara, recently had a meeting – making sure to stay two metres apart – and discussed what they could do for the community, Sall said.

“We want to practise what we preach,” he said, adding unity is an important aspect of Sikhism.

“We’re a close-knit community in Queensborough,” Sall said. “We wanted to see what we could do.”

Another member of the community, Laura Ranalletta, has been helping compile a list of families who want the items, according to Sall. Ranalletta is the chair of the Queensborough Special Programs Committee.

“She’s been instrumental to making this happen,” Sall said.

The gudwara also has more toys and games on order, he added, but shipping is delayed because of the COVID—19 pandemic.

They have a few higher-priced toys and are thinking of using them as prizes in poem or colouring contests for kids, he said.

A week ago, the gudwara, which gives out about 150 meals per day every day, moved to a take-out model, Sall said.

They have implemented all of the safety protocols required by the city and Fraser Health Authority while serving food during the crisis, he added.

They have been in talks with the city to expand their food program to provide meals to up to 2,000 to 3,000 but are working to make sure they stay in accordance with current guidelines from Fraser Health and the City of New Westminster, according to Sall.

Aside from that, the gurdwara has directed members to pray from home for now.

“It brings the community together,” he said of the initiatives the gurdwara is taking on. “This affects each and every one of us.”

Those wanting to help out can email the gurdwara at info@sukhsagar.ca.

2592
Luxurious residences are setting a new standard of living in Langley
311
New West now grappling with second big COVID-19 outbreak
251
Opinion: This protest in front of NWSS against an affordable housing project is ridiculous
220
New West rapid access clinic opens as 'safe way to get sober'
210
UPDATE: Here's where you could be able to buy cannabis in New West