The Alzheimer Society of British Columbia wants to help put an end to the stigma of dementia.
Jan 27, 2018 2:00 PM By: Theresa Mcmanus 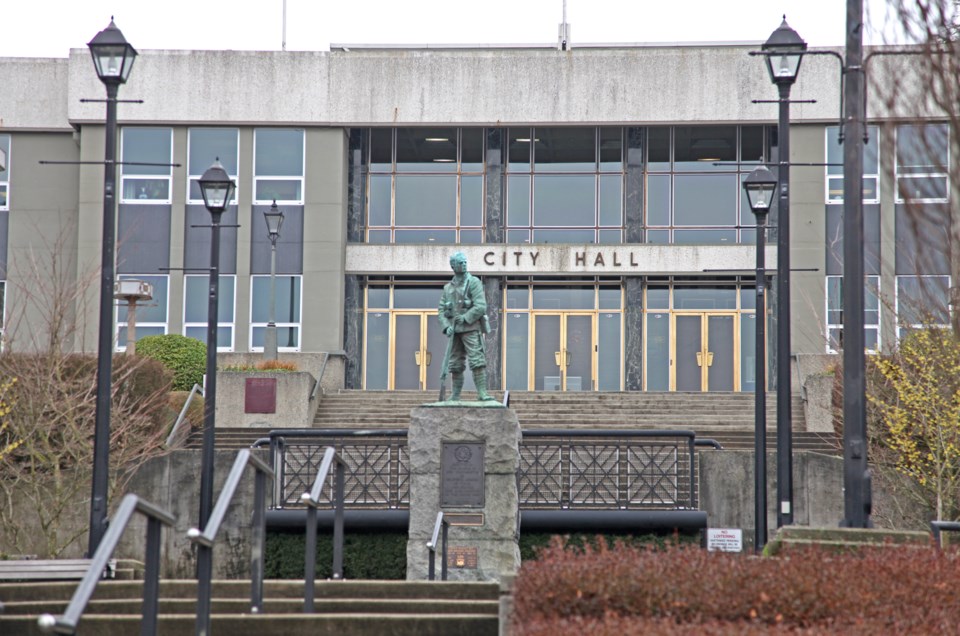 A survey about the City of New Westminster's budget is expected to go online this week. Council has directed staff to prioritize items that relate to addressing the climate crisis.

The Alzheimer Society of British Columbia wants to help put an end to the stigma of dementia.

According to the society, a recently released online survey of 1,500 Canadians between 18 and 65 years found that 46 per cent of respondents would feel ashamed or embarrassed if they had dementia, while 61 per cent of those surveyed said they would face some kind of discrimination. The survey also found that one in four Canadians believe their family and friends would avoid them if they were diagnosed with dementia and only five per cent of Canadians would learn more about dementia if a family member, friend or co-worker was diagnosed.

“Stigma significantly affects the well-being of people living with dementia,” Maria Howard, chief executive officer of the Alzheimer Society, said in a press release. “In order to build a dementia-friendly society, we need to move away from fear and denial of the disease, towards awareness and understanding.”

The society recently kicked off a new social awareness campaign – “I live with dementia. Let me help you understand,” in which people affected by dementia are sharing their stories as a way of sparking conversations and encouraging Canadians to see dementia differently. The society released the survey’s finding to coincide with Alzheimer’s Awareness Month in January.

“This month is to accomplish many goals. The goal I’d like to make sure we all really understand is to reduce the stigma of the words Alzheimer’s and dementia. By proclaiming those words and proclaiming them for an entire month, we are all attempting to do that,” Susan Prosser, support and education coordinator for First Link at the Alzheimer Society of B.C., recently told council. “There’s many people in our community who have dementia. We have a strong seniors’ component in New West.”

“You can hardly find anyone whose family isn’t in some way touched by dementia or Alzheimer’s. I know our family is struggling with a family member who has got Alzheimer’s. We are all quite proud that the City of New Westminster is leading the way in terms of becoming a dementia-friendly community and are continuing to do policy work to say, ‘What does that actually mean from a community standpoint?’” said Mayor Jonathan Cote. “As cities continue to age and demographics begin to age, I think it’s going to become more critically important for communities to make sure that they are being inclusive and accessible and are thinking about these types of things like dementia and Alzheimer’s.”

The city’s proclamation states that:

* Alzheimer’s disease and other dementias are degenerative brain disorders that affect people across British Columbia.

* The social, emotional and financial impacts of dementia are felt by everyone, including people living with dementia, their families, caregivers and communities.

* The stigma leads to many people living with dementia and their families to fear exclusion and differential treatment.

* Early detection provides individuals and families with the chance to adjust to their diagnosis and plan for the future.

* All British Columbians need to be better informed about Alzheimer’s disease and other forms of dementia and work to create more supportive and inclusive communities.

* The City of New Westminster is committed to achieving meaningful outcomes for people with dementia and their caregivers that are person-centred and effective.