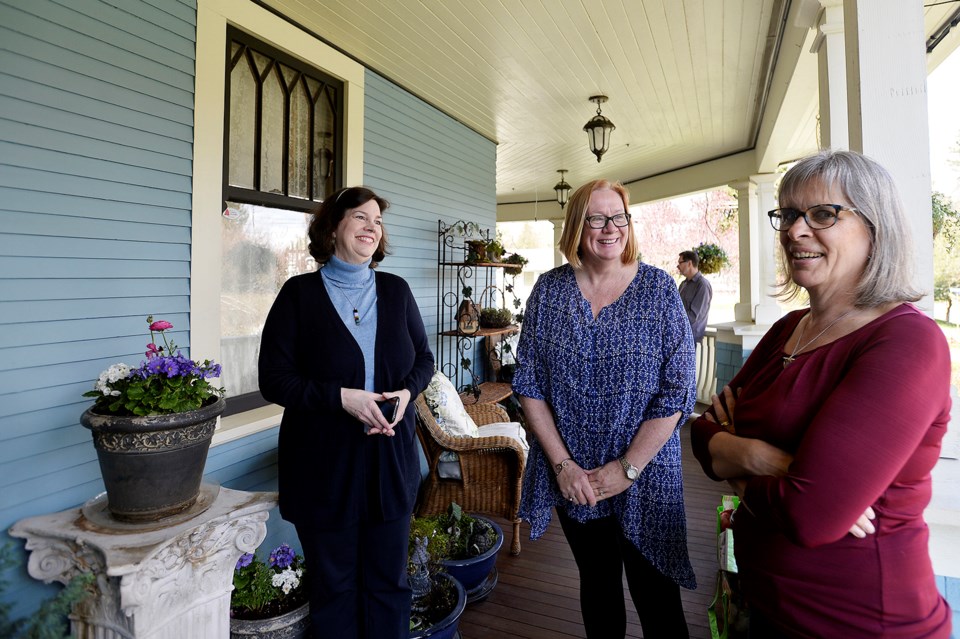 The New Westminster Heritage Preservation Society is excited about this year's 40th anniversary of its popular Heritage Homes Tour. This year's event, which is on May 26, includes tours of the "Ballet House" and an exhibition featuring important women from New Westminster's past at a heritage hub at Tipperary Park.

New Westminster has been home to some pretty impressive women through the decades, and you’ll get a chance to learn about some of them this weekend.

The New Westminster Heritage Preservation is going all out for this year’s 40th annual Heritage Homes Tour. Along with showcasing 11 venues on the tour, this year’s event includes a “heritage hub” in Tipperary Park, where residents will find a booth highlighting the society’s 40-year history, a wine and beer tasting with Steel and Oak Brewing and Pacific Breeze Winery, food kiosks and a curated exhibit of photos and period pieces highlighting remarkable women from New Westminster’s past.

Women being profiled in the exhibition include: sisters Mabel Cave-Brown-Cave, an accomplished musician, and Beatrice Cave-Brown-Cave, a public school teacher who began teaching the may pole dance to school children in 1915 at the request of the city; Sarah Colley, a social activist; Janet Gilley, the 15th woman to receive a law degree from UBC and the first female lawyer in New Westminster; Dr. Pauline Hughes, the first female psychiatrist to head a major psychiatric facility (Woodlands) in Canada;  Maria Keary, a pioneer and entrepreneur; Margaret Patchell, a police matron; Dr. Ethlyn Trapp, a physician and a researcher; and Beth Wood, the first woman to be elected as an alderman and mayor in New West.

This year’s tour, which has a theme of The Ties That Bind, is on Sunday, May 26 from 10 a.m. to 5 p.m. While you need a ticket to tour the homes, all community members are invited to check out the action at the heritage hub in Tipperary Park.

Tickets for this year’s tour are $35 or $25 for members at www.newwestheritage.org, with in-store ticket sales at Royal City Colours at 700 12th St.