Get in the stadium? You could win a Ford Focus

It may be a home game, but you have a chance to become a road warrior at the Hyacks homecoming game, thanks to event sponsor Key West Ford.
Sep 9, 2015 11:49 AM By: Don Hauka 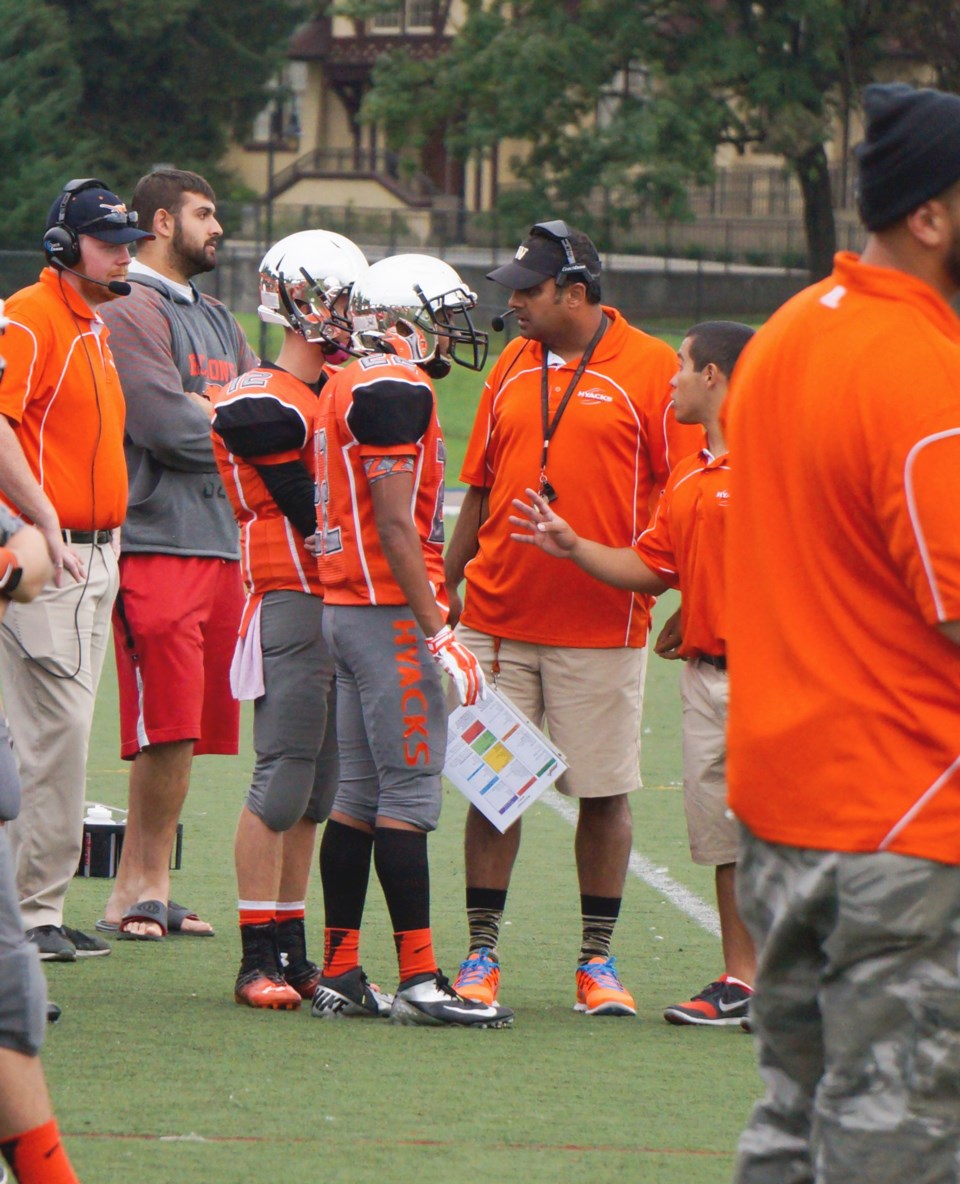 It may be a home game, but you have a chance to become a road warrior at the Hyacks homecoming game, thanks to event sponsor Key West Ford.

New Westminster’s largest new and previously-owned car dealership, Key West is donating a 2004 Ford Focus to be raffled off at the game on Sept. 25 at Mercer Stadium. This is the third year in a row the dealership has contributed a vehicle to the Hyacks football program.

“Key West Ford has been a fantastic partner of Hyack football – they’ve really allowed us to take Homecoming to another level,” said Lalji.

“I mean seriously; where else in high school sports can you come and win a car? It’s incredible!”

The prize vehicle is in great condition and will be on display at New Westminster Secondary School the week of the game and of course, on show at Mercer Stadium on homecoming day.

The winning ticket will be drawn after the third quarter of the tilt between the Hyacks Varsity team and the G.W. Grizzlies from Chilliwack. You must be in the stadium to collect your prize.

Key West is a community-minded business that sponsors many events in the Royal City, including the 12th Street Music Festival and the New Westminster Drive One event for dry grad.

“Adam (Isfeld) and his team really understand the value of community building and we are always thrilled to work with them,” Lalji said.