Grandmothers to Grandmothers campaign groups across the country are hosting the virtual concert on April 15 to help African grandmothers facing the double pandemic of HIV/AIDS and COVID-19
Apr 9, 2021 12:05 PM By: Staff reporter 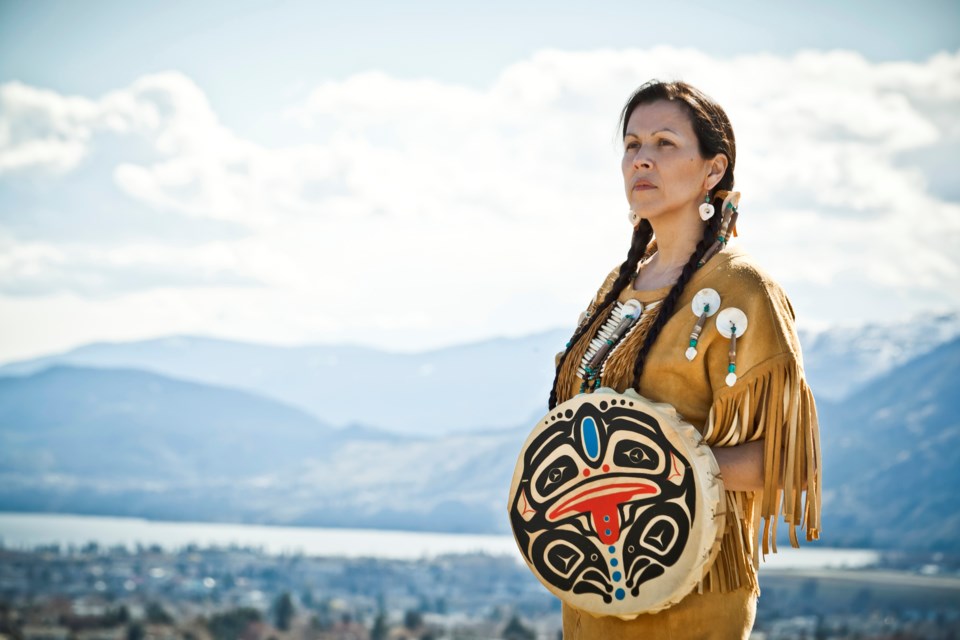 Kym Gouchie is one of the Canadian artists donating their talent to support a fundraising concert for the Grandmothers to Grandmothers campaign. It's online April 15.Red Works Photography

Grandmothers to Grandmothers Campaign groups across Canada – including Burnaby Gogos and Royal City Gogos – have an ambitious goal to raise half a million dollars for grandmothers in Africa who are dealing with the dual pandemics of HIV/AIDS and COVID-19.

The funds will be raised through a virtual concert on April 15, showcasing Canadian talent including the National Ballet School, Steven Page, David Myles, and B.C.’s own Kym Gouchie, Feels Like Home and the della kit.

The 90 minutes of music, dance, storytelling and drumming will also feature the Stratford Festival, Sheree Fitch, Lorraine Klaasen and many other artists and writers, as well as stories from Canadian grandmothers who have visited sub-Saharan Africa.

Called Together in Concert: In Solidarity with African Grandmothers, the concert is hosted by 160 grandmothers groups across Canada that have been raising funds for the Grandmothers Campaign of the Stephen Lewis Foundation for the past 15 years. All of the concert proceeds will go to the campaign.

The artists are donating their talent to celebrate the 15th anniversary of the campaign, which was launched in 2006 in response to the emerging crisis faced by African grandmothers as they struggled to raise millions of children orphaned by HIV and AIDS. Canadians have since raised more than $36 million to support grandmothers and their community-based organizations in 15 sub-Sahara African countries.

The event is free, but donations are appreciated and eligible for a charitable tax receipt. Register online to attend, and registrants will be able to access the concert for 72 hours after it starts.